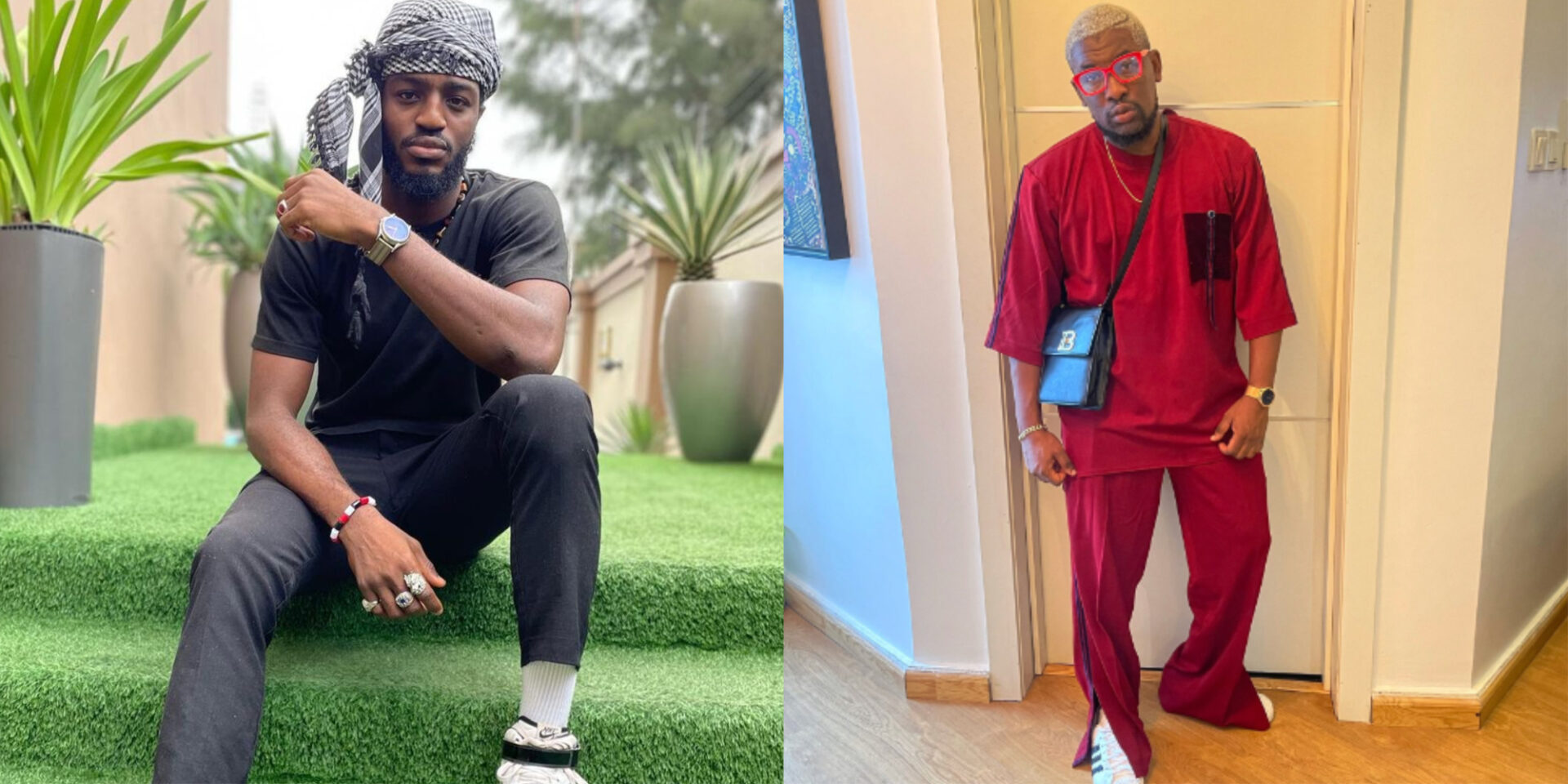 You’ll remember that both levels were just recently combined. As a result, some connections were made and old friendships were revived.

Dotun and Daniella have become too close for comfort, and sharing the HOH room is not helping, as we can all agree.

The couple was caught sharing an impassioned kiss in the backyard during the celebration last night.

While some have attributed the behavior to alcohol, the majority believe Daniella lacked self-control.

Do2tun, a media figure, responded to this by mocking Khalid on Twitter.