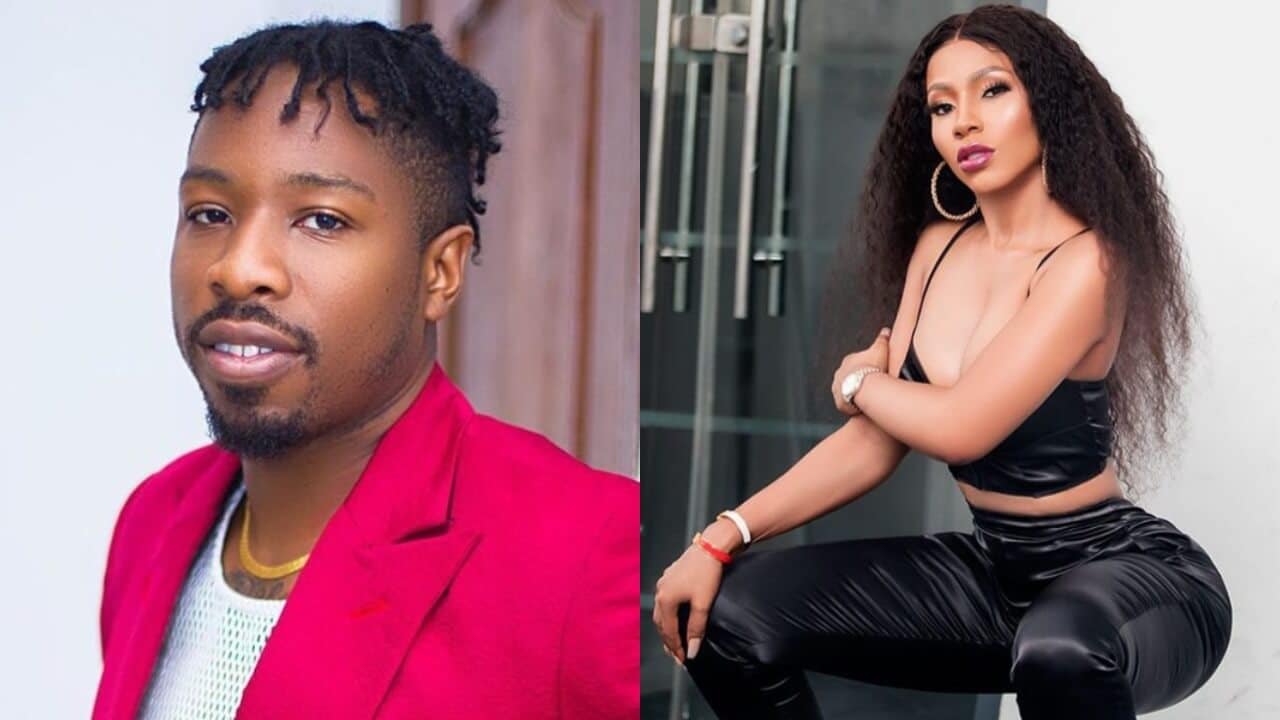 News about Big Brother Naija Reality Tv Star and Mercy Eke’s boyfriend Ike Onyema impregnating another girl based in America have made the rounds on social media for the past few days.

In the report, Ike was said to have gotten a lady pregnant and had hid the news about his side chick’s pregnancy from Mercy Eke and his family member.

The alleged side chick even took to Mercy’s live video to call her names and take a swipe at her claiming she has been unable to give Ike a child.

Well, according to fact checks done by BBN, it turns out all news are false as it was staged only to create a buzz ahead of their upcoming reality show.

Coincidentally the drama all started few days after Mercy and Ike announced their upcoming reality show.

It was obvious a PR stunt from the reality couple just to promote their upcoming show, as the supposed side chick is not real and her Instagram account was only created two days ago.

A shameless plug by the reality tv stars, but fans of the reality stars have taken to social media to claim that their faves had no hand in the stunt.