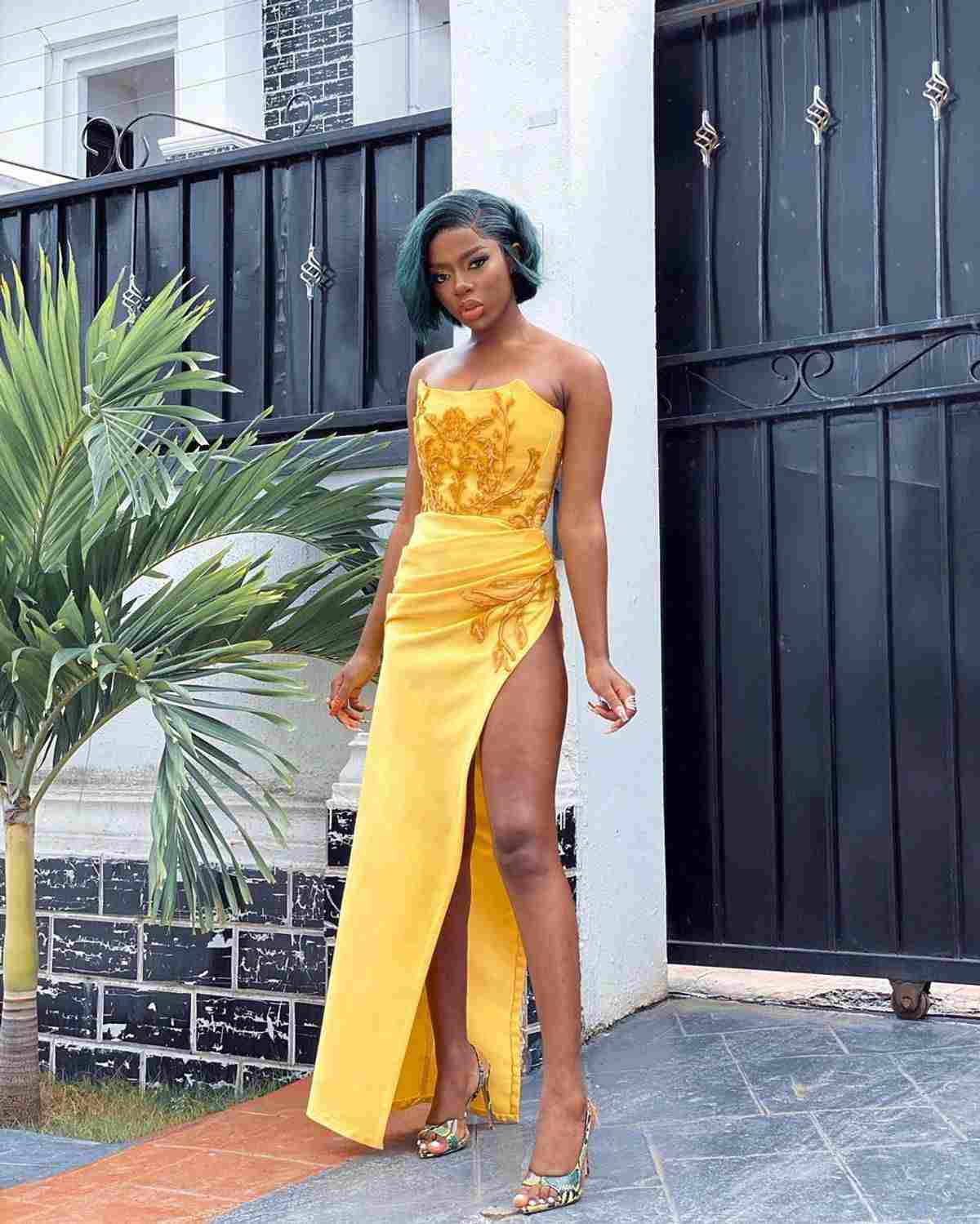 Unlike with other movies he has starred in, Melaye played the key role in the movie along with BBNaija former housemate, Diane Russet.

The former senator played the role of a kidney patient in the movie completed before the coronavirus lockdown. The movie was produced by Terver Malu and written by Ade Faponle for Zenith Health Care Access Initiative.

Melaye had in March 2020, featured in another movie, ‘Silent Prejudice’ along with former Aviation Minister, Femi Fani-Kayode.

Watch the trailer below: