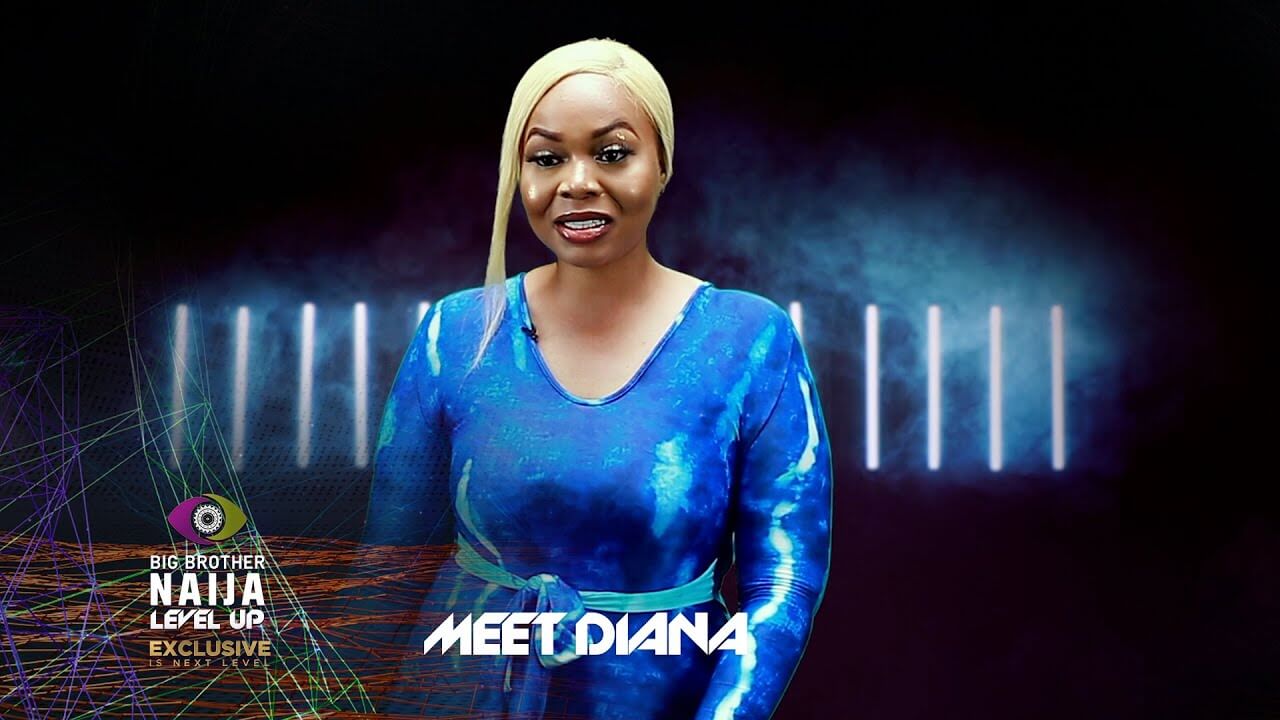 Here’s everything you need to know about Big Brother Naija 2022 housemate Diana Isoken Edobor or as she prefers to be called “Diana“. The 33-year-old Project Manager from Edo State is one of Big Brother Naija Season 7 housemates competing for the N100 million grand prize.

She was born in France, but now calls Abuja home. She is sociable, family-oriented, passionate about self-development, and loves learning about new cultures.

Diana values friendship and believes in treating people the way she would like to be treated; with love, loyalty and respect. When asked about romantic relationships, Diana confirms that she is single.

“Guys perceive me as sophisticated, high maintenance and too expensive to approach. When they eventually get to know me, they realise I am actually a very lovable and down to earth person,” she says.

This livewire would like to kickstart her acting career, build a network of friends and use the Big Brother Naija platform to establish her brand, and also impact the world in the critical areas of poverty, education and climate change

Diana plans on giving this game her all! Also, a manipulator at heart as her game plan is to gain all of her Housemates’ trust and use that to her advantage.

Big Brother Naija 2022 (Season 7) housemate Diana has an estimated net worth of $50,000 which she has made from her career as a project manager.

Diana’s Official Instagram handle is @diana.edobor and she currently has over 14k followers.