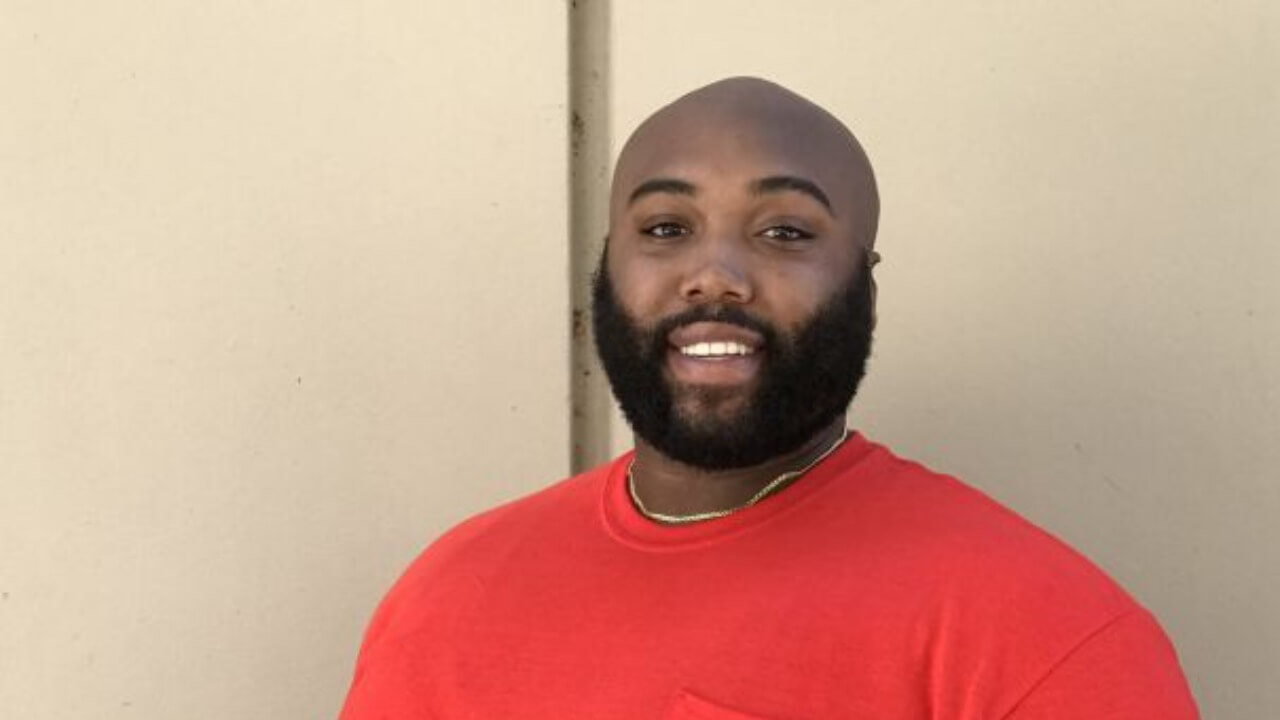 As the Cast for Big Brother 23 has been revealed, let’s get to know more about Derek Frazier, a 29-year-old safety officer from Philadelphia, Pennsylvania who will be competing for half a million-dollar grand prize this summer.

Derek Frazier the 29-year old Safety Officer from Philadelphia, Pennsylvania is the son of famous boxer Smokin’ Joe. Derek grew up in a famous household as the son of the prominent professional boxer, Joe Frazier. Derek’s father, known by his nickname “Smokin’ Joe,” competed from 1965 to 1981.

Derek describes himself as Loud, outgoing, and assertive. He is bent on making his own legacy as an emerging reality television star.

His strategy going into the house is to try to get to know everyone on a personal level so they never put him on the block. He said: “I will get everyone to do my dirty work because I am good at being a leader”.

Going out, dancing at the bars, CrossFit, and binge-watching TV!

Getting the opportunity to win prizes and a half million dollars.

Not being able to use my phone.

When Dick and Jenn got into a heated argument and she threw out all his cigarettes.

-My phone so I can keep in contact with my friends and family.
-My cologne because it reminds me of home.
-My PlayStation, because I would miss playing video games.

-I can fall asleep sitting up or standing.
-My Dad is Smokin’ Joe Frazier the boxer.
-I can lift a lot of weight. Bench 315 lbs, deadlift 500 lbs, backsquat 520 lbs.
-I went to military boarding school for high school.
-I went viral on TikTok once for a video I didn’t post.
-I know how to box in a boxing ring.