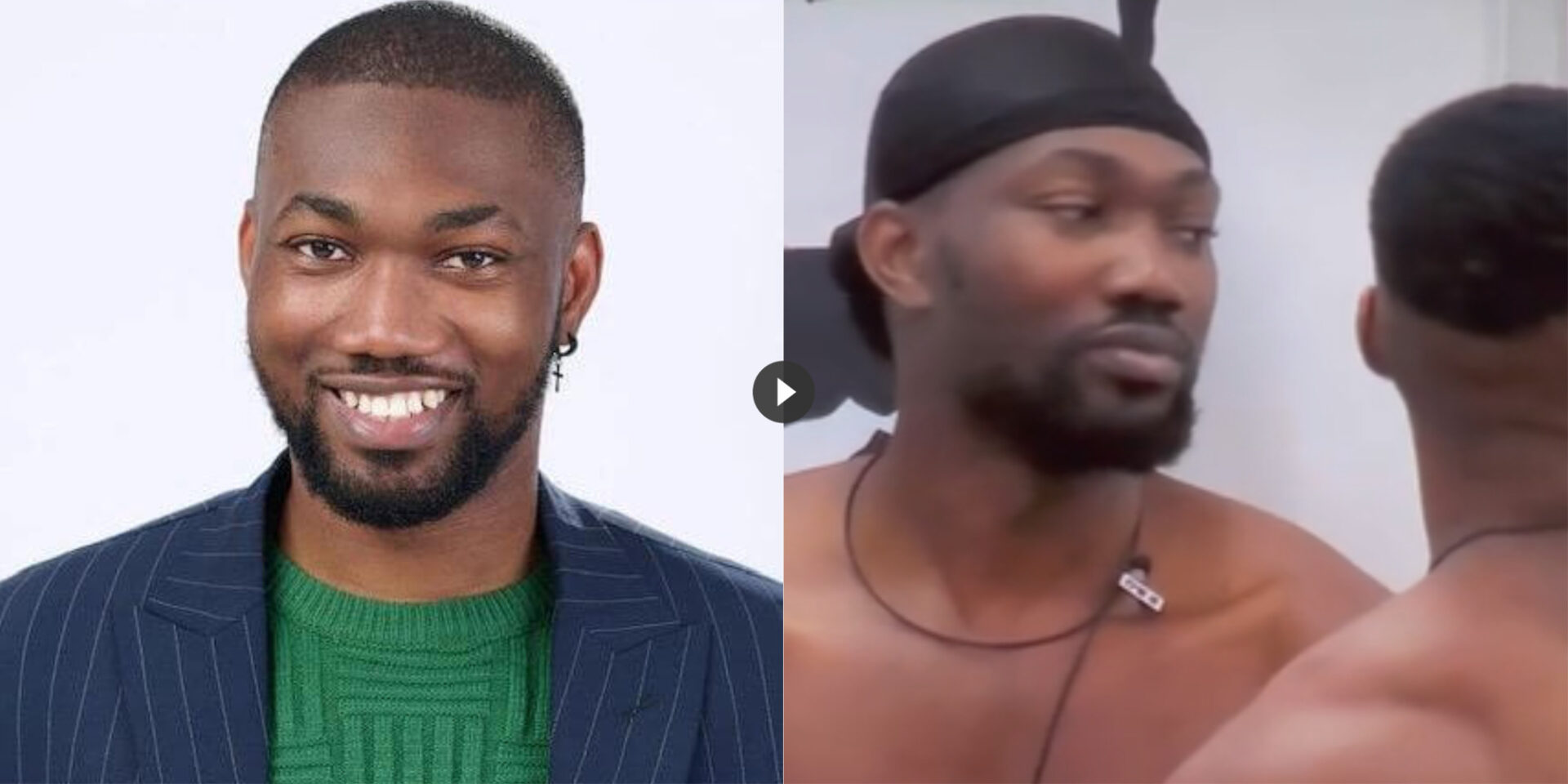 I Don Change Am For Chichi Like Twice Say make She Free Me – Deji tells Giddyfia. Deji, a housemate on Big Brother Naija’s (BBNaija) seventh season Level Up edition, claimed during a conversation with his male housemates that he recently had to warn his love interest Chichi not to become needy or intrusive.

The tall, attractive professional male model claimed that after only seven days of dating his love interest Chichi, he had to warn her when it seemed like she was getting demanding.

Read More: BBNaija: “This Has Never Happened to Me Before” – Khalid Says After Receiving Gifts from Fans (Video)

During a discussion with Giddyfia and Dotun, Deji revealed this to his coworkers. Giddyfia had been ranting loudly about how his romantic interest Amaka was suffocating him and becoming too domineering for him.