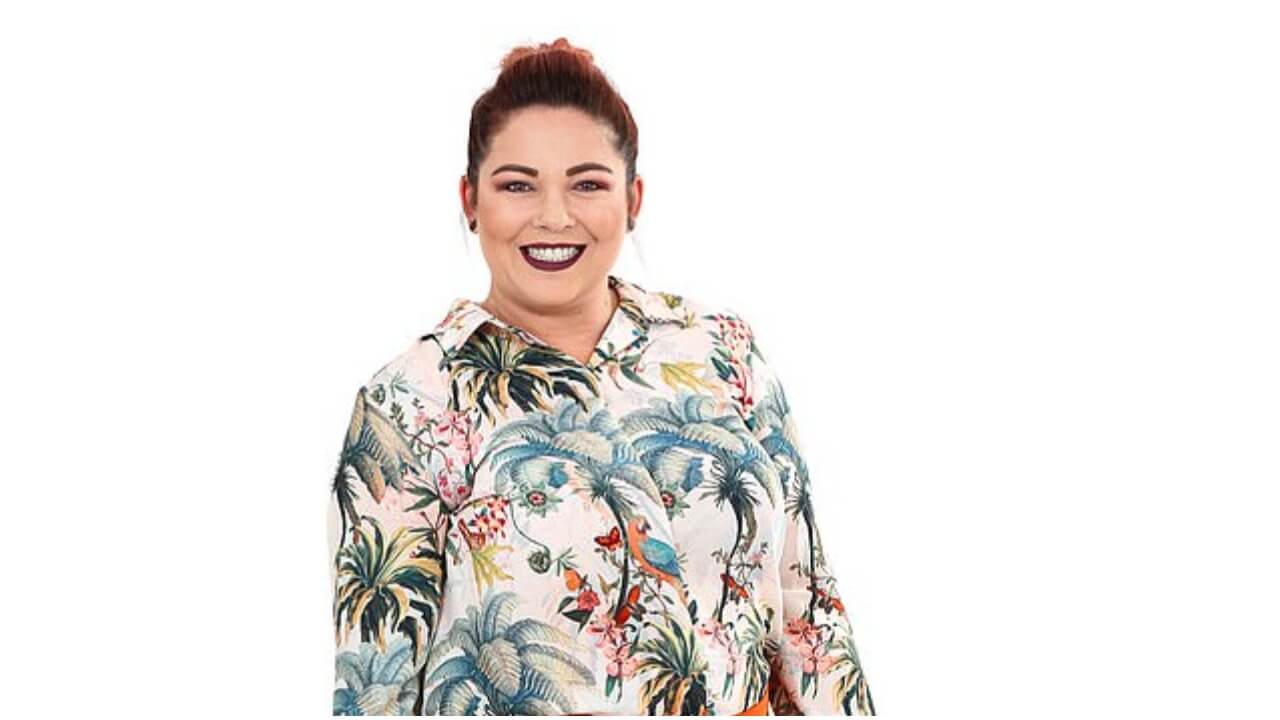 When Big Brother came calling, Danni Keogh was a 34-year-old Government worker who had dedicated almost all her life to Australian public service. She lived in Townsville, Queensland and she was a mum.

Popular for her eviction drama, Danni Keogh was one housemate who never backed down. Her eviction almost could have been evicted. Critics believed it was just the perfect time for her to leave the show already.

While on the Show, every single houseguests saw anni as a potential threat, this explains why she was part of the first set of housemates targeted and she easily fell prey. Despite her short stay in the house, the Queensland mum did not win any nomination challenge and she won no Power of Veto as well.

She was nominated for eviction once on day 11 and with 11 votes against her, she was evicted from the house.

However, it is pertinent to understand the drama that led to Danni Keogh’s quick eviction. Kieran spurred a rumour that Garth Saville had called Danni a “Snake”. This got on Danni’s nerve who claimed to have been bored from laying low and uneventful on the show.

Danni took the anger all out and caused enemity between Danni and most of the houseguest. That same day at Nomination, Danni was nominated and 11 housemates voted against her.

At a post-show interview, Danni revealed that “it was a kick in the gut that I went out on some flippant lie”. Meanwhile, Danni Keogh revealed that she was diagnosed with Functional Neurological Disorder (FND) which affected her mobility nerves, strength in hands and movement of fingers but regardless, she insisted on no special treatment.