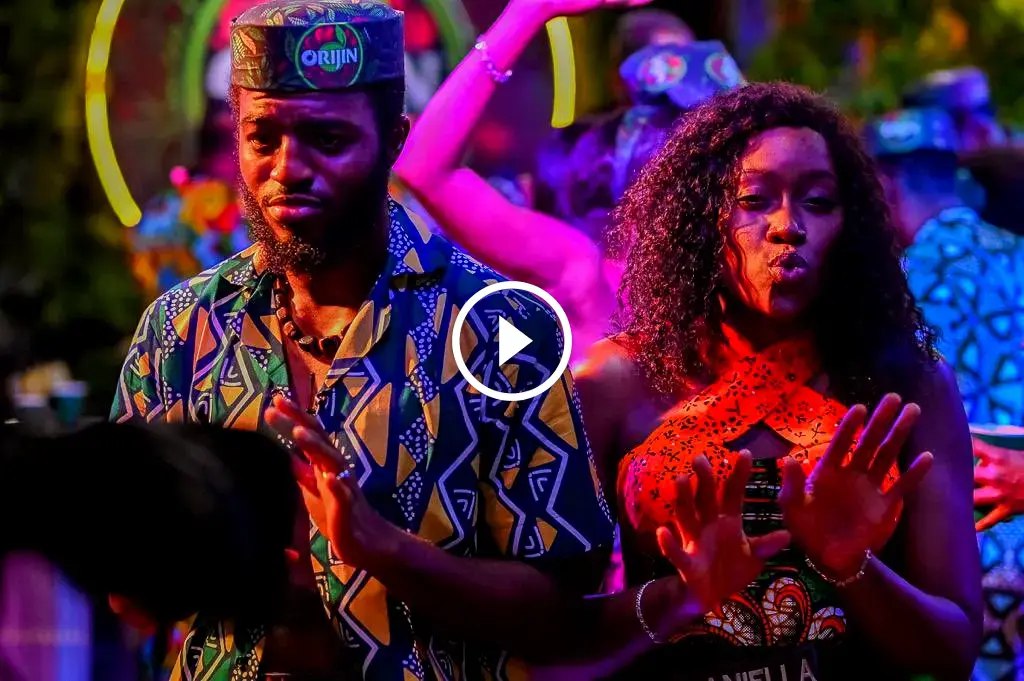 Big Brother Naija Season 7 housemate Daniella has spoken about the missing condoms in the house as the clears the air on the ‘lost’ condom which her fellow housemates had earlier raised alarm about.

Daniella further went on to assure her fellow level 2 housemates as they question her about the missing condoms.”

watch the video below: