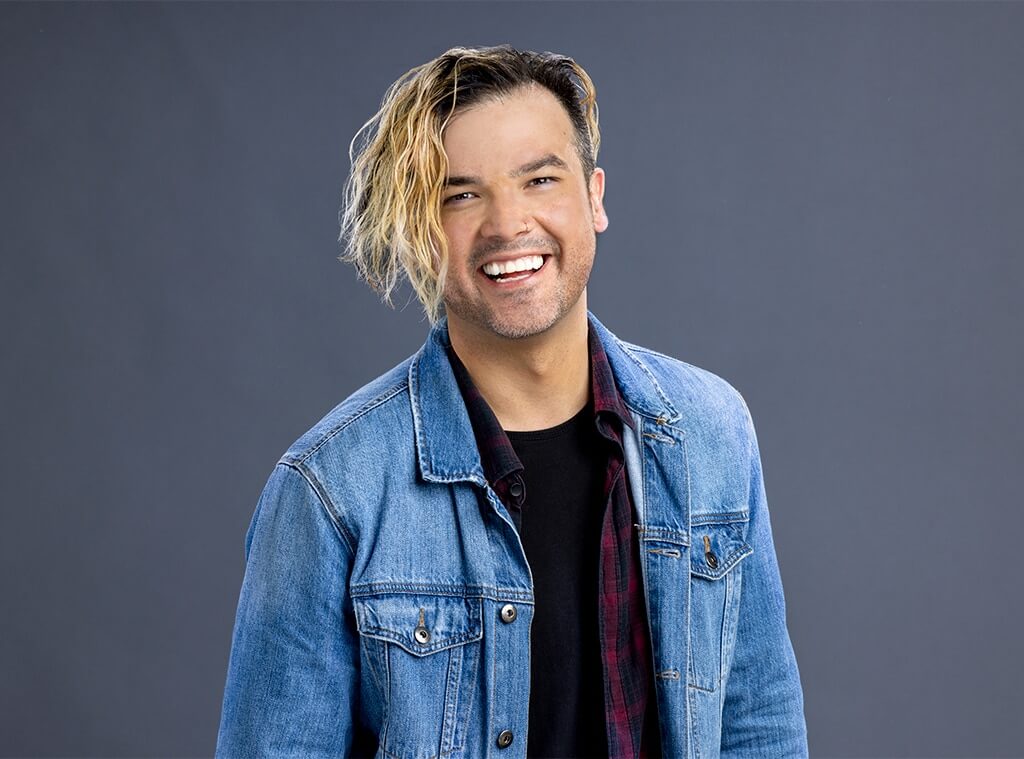 0
SHARES
ShareTweet
Pinterest
Contents show
1 Meet Daniel Durston Big Brother 24 Houseguest
1.1 What’s the best advice you received before coming out to play?
1.2 What do you think people will perceive you as?
1.3 What types of players would you least want in your alliance?
1.4 What’s something the other houseguests may dislike about you?
1.5 On eviction night, would you rather flip the votes against the house to help your individual game, or go with the house to help your overall alliance?

As Big Brother 4 cast has been revealed, let’s get to know more about Daniel Durston, a 31-year-old Vegas performer from Ontario, California who will be competing with fifteen other houseguests for the $750,000 grand prize this summer.

I think the best advice I received before coming out to play was actually when I was super young, touring as a musician. I wanted to get bigger and more successful. And another musician who was once a clown told me, “You got to do what you got to do in order to get where you’re going.” And I’ve lived by that my whole life. And I’m definitely taking that into the Big Brother house.

Outside of that life motto, the best advice I’ve heard as far as Big Brother goes, is actually Kevin from Big Brother Canada on a podcast when he says, “Nobody knows anything. We’re all terrible. And we’re all dumb.” (Laughs.)

I think going into the house, people are gonna perceive me as this loud, obnoxious person at first. I am very outspoken, and I project insanely loud, because I’m a theatre actor. And they’re not wrong about all those things! (Laughs.) I just hope that they can kind of vibe with it. But I think maybe because I’m 6’3″ they’re gonna think I’m a physical threat. But I’m not that big of a person in general. Hopefully, there’s bigger physical threats in the house. And they’ll kind of let me slide on the radar for a while.

Loud and obnoxious people! (Laughs.) Because I might be one of them and we have too many of those in one group. It’s going to it’s going to blow up for sure! But also the crazy masculine men. Not physically big, but the ones who have to make a point that they’re like this macho man. I don’t really vibe with those people. And I definitely don’t want to be working with them.

My humor might be a little skewed here and there. Because I’m used to hanging out with my best friends who get me and I get them. So when I meet new people, I dropped that same humor on them. A lot of times, it doesn’t stick at first. And people kind of judge me for it. So I have to start to adapt and find my own way around it, which is what this game is about. But I think after the first couple of days, hopefully, they’ll get used to my humor, and I’ll get used to theirs. And we’ll all just love each other until I pick them off. (Laughs.)

I’m going to do whatever works for me. I obviously have to work it in a way that’s not going to be found out if it’s a rogue vote or anything like that. But it’s definitely my game. I waited too long to play this game to play someone else’s game. So on eviction night, it’s going to be the vote that helps me. Whether that’s going with the house for one week or two, or just completely flipping it anytime I need to.