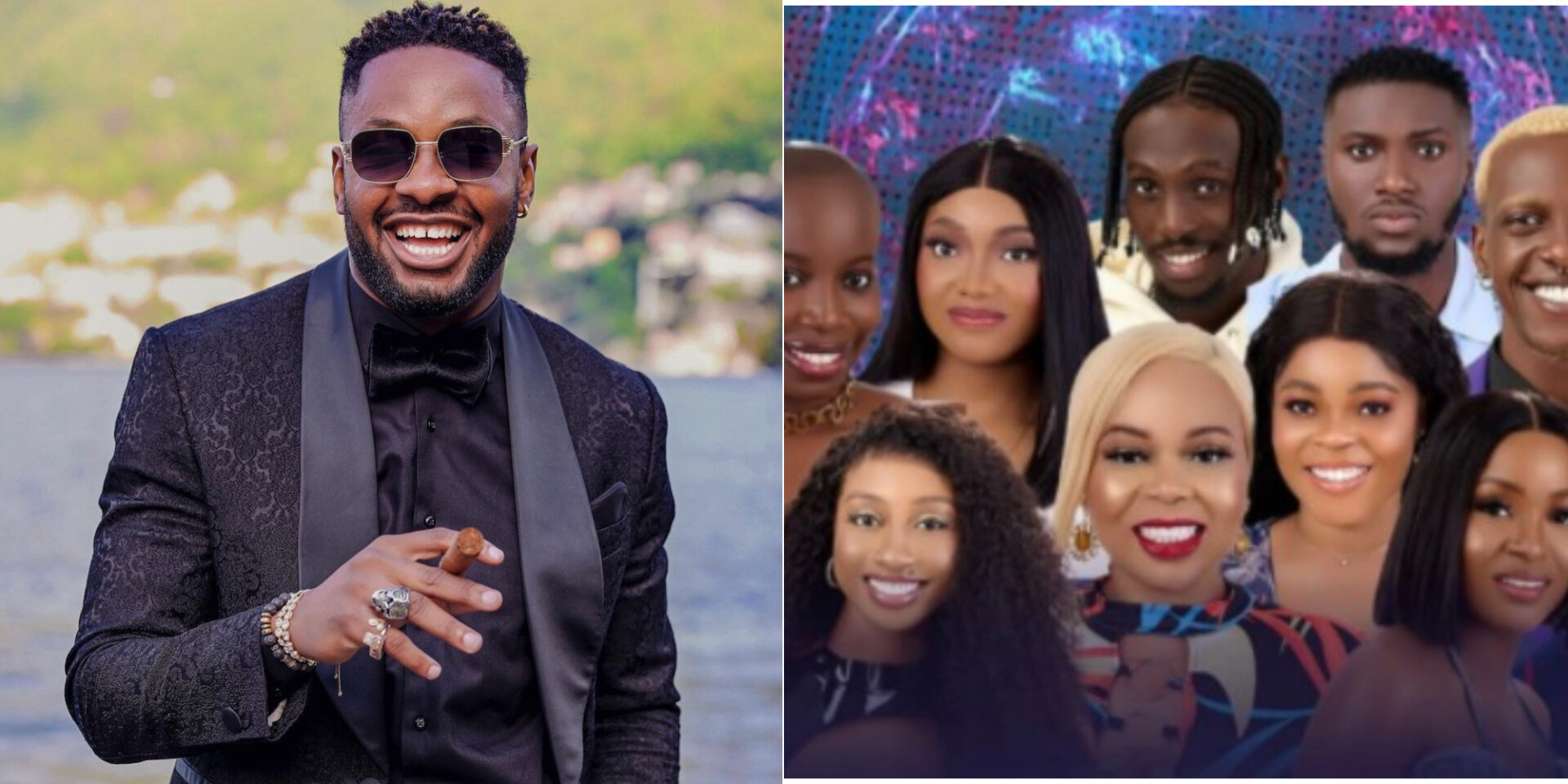 Cross Okonkwo, an ex-housemate on Big Brother Naija, has revealed who his favorite housemate is on BBNaija Level Up.

This was disclosed by the reality star in a recent message that he made on his official Twitter account.

Read More: #BBNaija: “If We Ever K!Ss…” – Sheggz Teases Bella as They Bet on Who Will K!Ss First(Video)

He claimed that Hermes has an interesting mind, which is why he loves him. He continued by saying that he would love getting to know him personally.