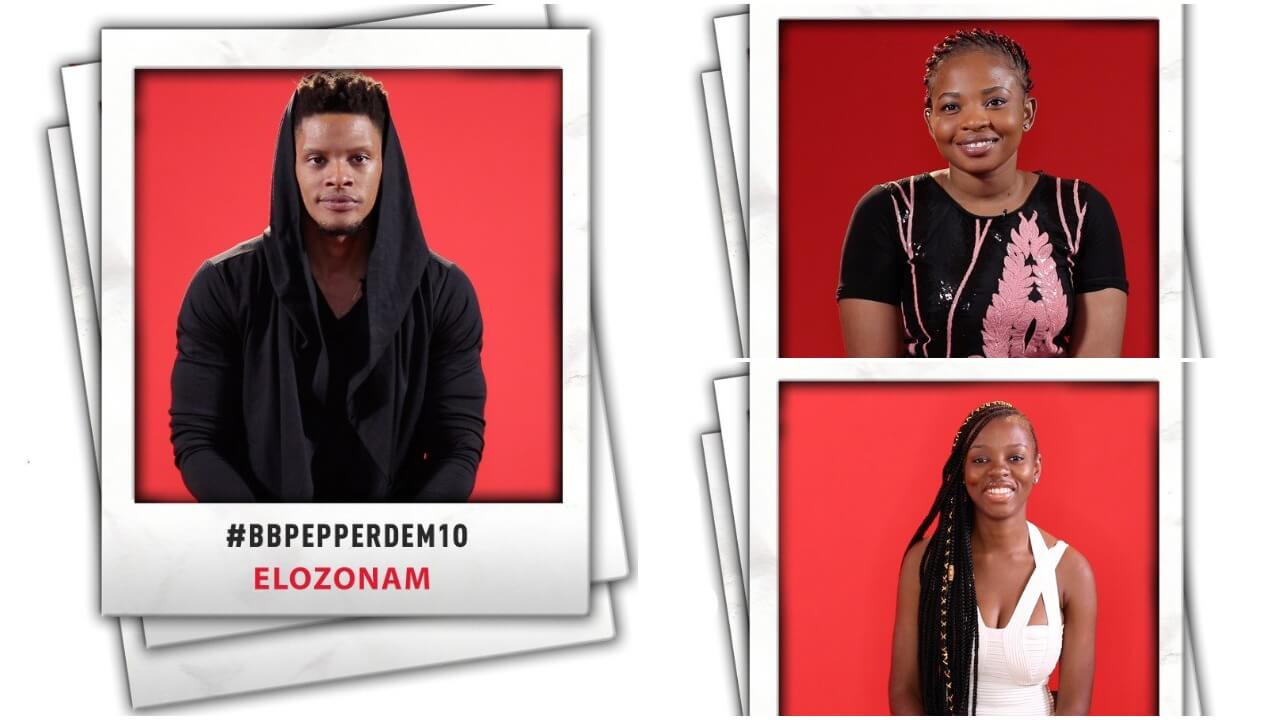 Cindy, Diane and Elozonam have been found guilty for abandoning the box and hereby issued a Strike each.

This led to a series of arguments between Tacha and Diane over the missing red box. Read More about it below

A Strike for Cindy, Diane and Elozonam

On Sunday, the Housemates were presented with the Ultimate Veto Box. Along with the Red Box came the instruction to guide, protect and watch over the box as if their stay in the House depended on it.

The Housemates were warned never to lose sight of the box, damage or lose it. As the Housemates responsible for the protection of the Red Box (following their schedule), Elozonam and Diane received a Strike each from Biggie.

Cindy picked the box from where it was kept, held the box and dropped it on the floor.

When it was time to leave the Arena, she conveniently forgot the box. Just maybe, she should have done better and carried the box along with her to the House. For this, she was also given a Strike alongside Diane and Elozonam.

Big Brother also noted that the whole house will also be punished on Monday morning for failing the simple Task of keeping the red box safe.

What do you think the punishment will be? Drop a comment below; Also join us on Telegram for more updates