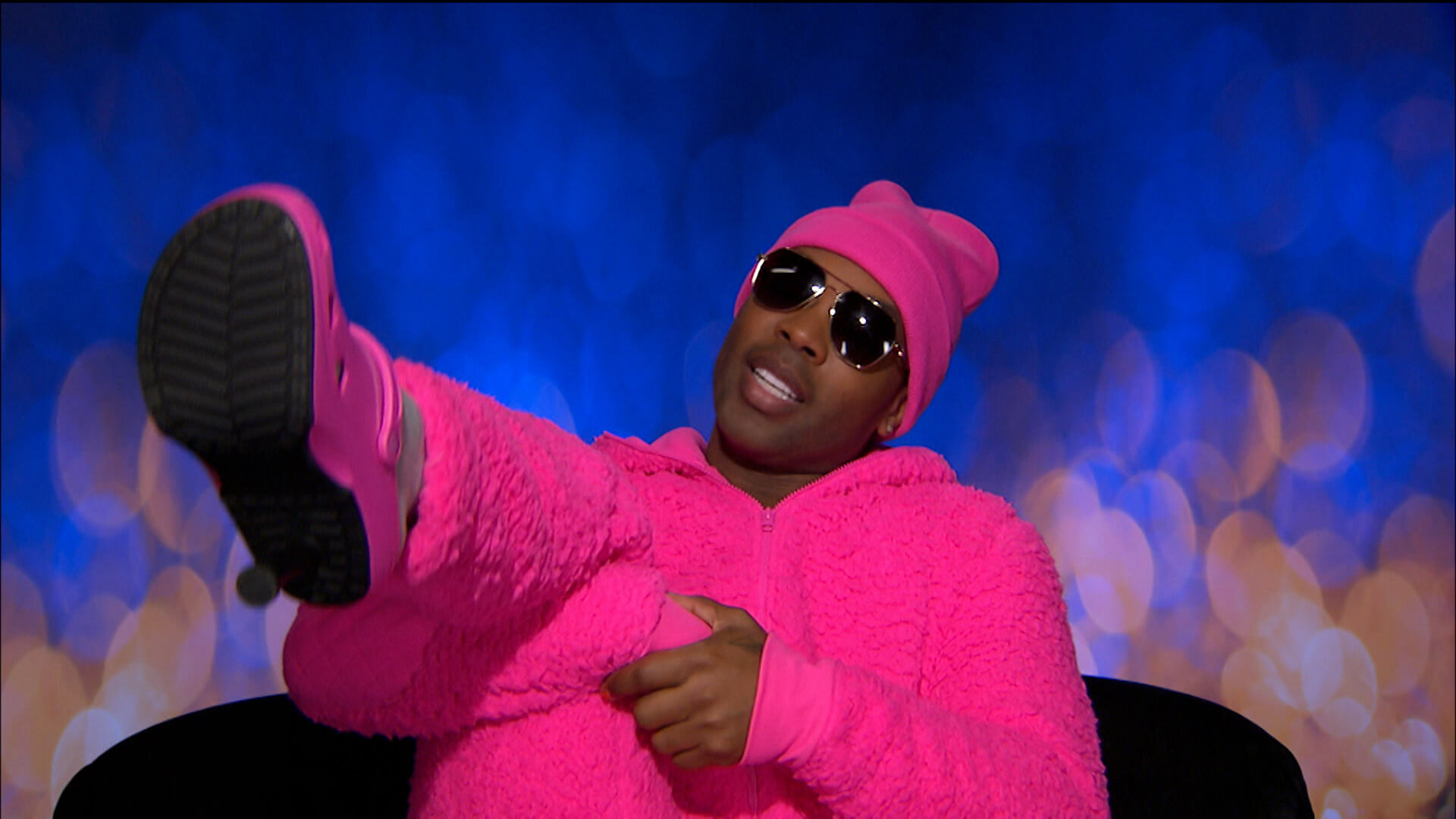 Who will win the Power of Veto? And will it be used to save either Carson or Mirai from the block? Plus, it’s the first live eviction! Which celeb will be sent packing? And will the Gala Gift send someone not on the block out the door?

How can you watch Celebrity Big Brother USA Season 3 Episode 3 Outside USA? Here are step-by-step instructions.