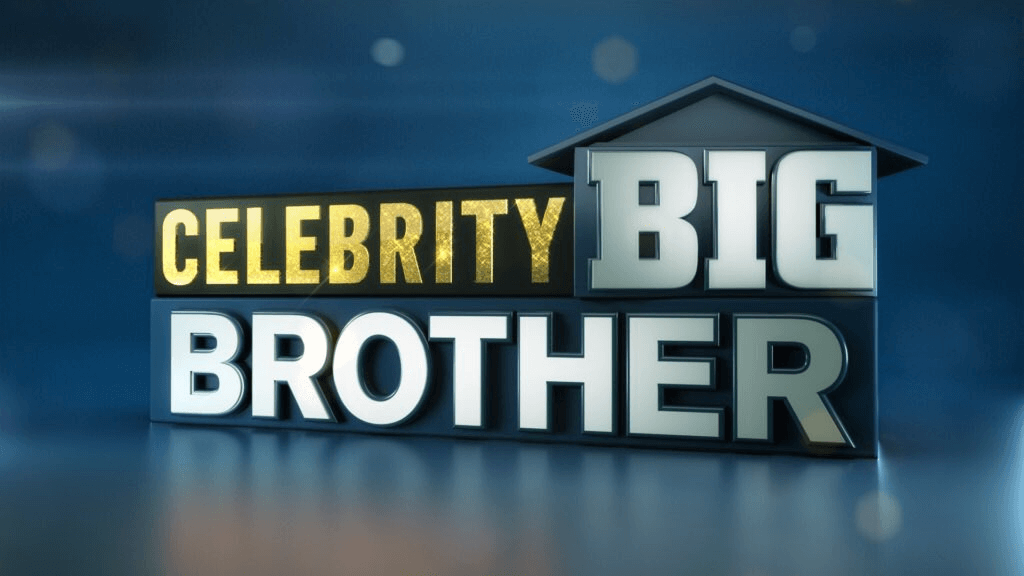 Celebrity Big Brother Season 3 will kick off with a one-hour premiere on Wednesday, February 2nd at 8 PM ET, and the show will continue to air multiple nights a week and will wrap up on Wednesday, Feb 23rd at 8 PM ET. That is a three-week run, which is in line with the first two seasons.

Celebrity Big Brother has a shorter run than Big Brother, Season 3 will be 15 episodes, two more than the first two seasons. Here’s the complete breakdown of the episodes, with all times ET: