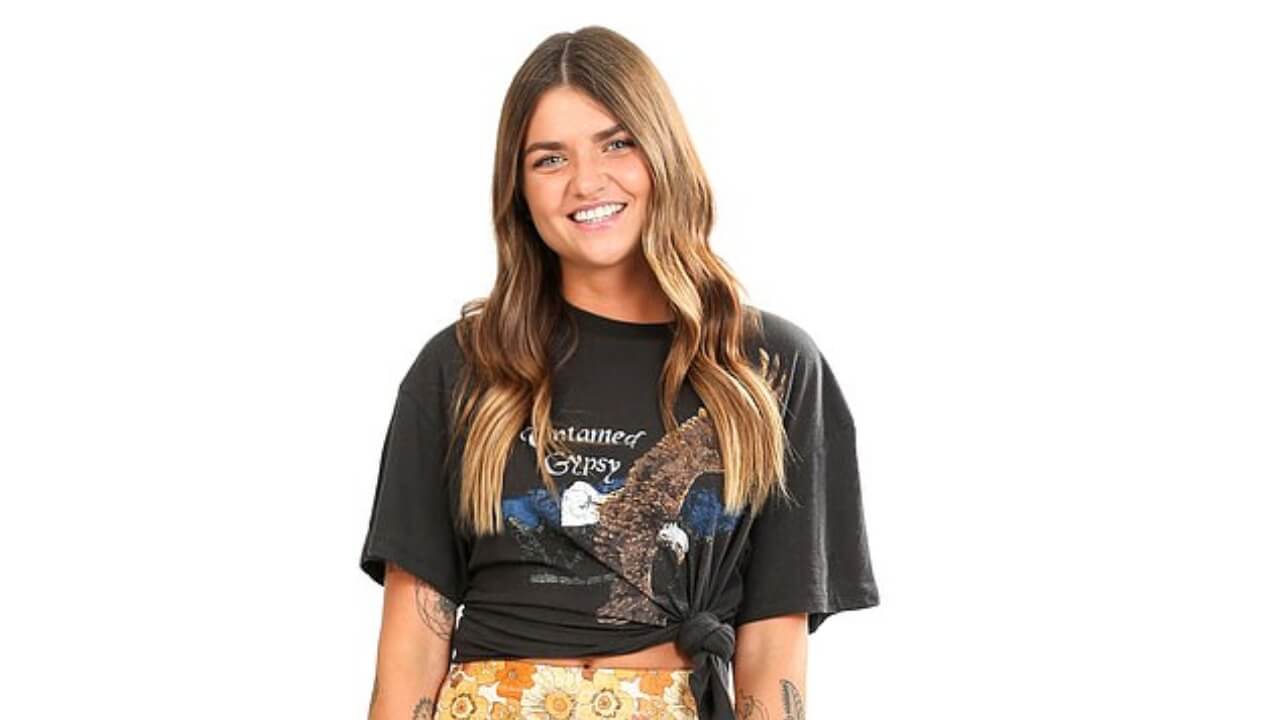 Born on the 23rd of November 1994, Casey Mazzucchelli appeared as a housemate on the 12th edition of Big Brother Australia in 2020.

Accused to be weird and rare, Casey Mazzucchelli was born and bred in Australia. This creative, clumsy, self-deprecating free spirit says that growing up in Kalgoorlie gave her a country mindset and shaped her into the respectful, open-minded person she is today.

Casey works as an accounts administrator in Perth, WA, and also holds a diploma in youth work and hopes to work with kids in need someday.

Before Big Brother Australia, Casey had always dreamt of being on the show and her dream came through when she was invited in 2020 during the pandemic. Casy Mazzucchelli was evicted 7th place and left on the 33rd day.

While on the show, Casey might pass for being uneventful but she took her time to manage the show. She showcased great social games as she went edge to edge even against the top gamers in the house.

Throughout her stay, she won 1 nomination challenge on day 31. Casey was nominated for eviction 4 times on days 9, 25, 30 and 33 which she scaled all through until the 33rd day. With 4 votes against her, Casey was evicted from the show in 7th place.

Casey is now a full-time nude model. She is very active on Instagram where she blesses her followers and fans with blissful pictures from her events and shows. She is still in Perth and is doing very well for herself as a Model.