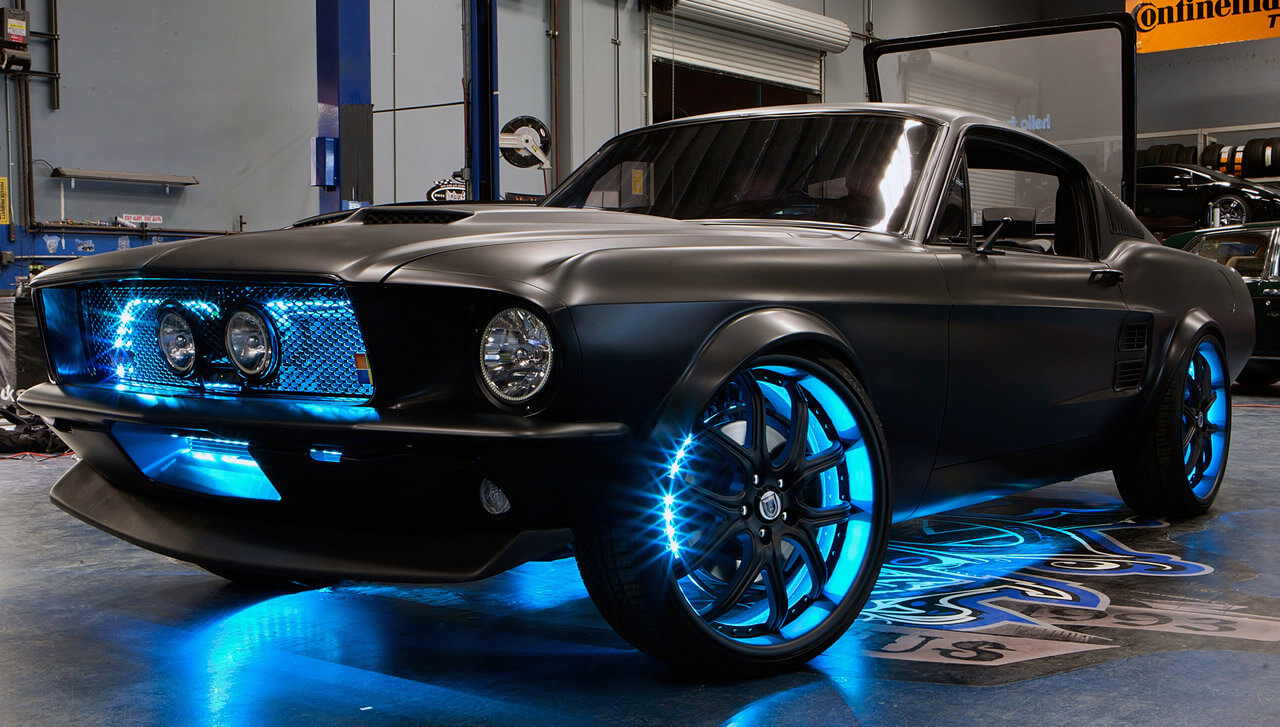 If you are a car enthusiast looking for something to watch, Netflix has an endless list of car-themed shows you can binge-watch. These tv shows are made especially for people who get an adrenaline rush from going fast and putting the pedal to the metal.

For car lovers looking for car shows to watch on Netflix, you will very much find something of your liking in the list below. In no particular order, below are our top ten car shows on Netflix.

1. Comedian in Cars Getting Coffee

Just as the name suggests, Comedians in Cars Getting Coffee show is an American talk-show web series directed and hosted by comedian Jerry Seinfeld which features various celebrities having a conversation in a classic old car.

Jerry Seinfeld’s roving talk show combines coffee, laughs, and vintage cars into quirky, caffeine-fueled adventures with the sharpest minds in comedy. Each episode is a new comedian and a new coffee, as every episode features a new vintage car gorgeously detailed, fully restored, and ready for the open road.

The show weaves through Jerry Maguire’s comedic genius perfectly with that of his guests, creating a genuinely amusing and interesting 20-minute episode every single time.

For motorsports enthusiasts, this series is an immersive journey behind the scenes of recent Formula One championships. It’s a must-see if you’re an F1 fan and love watching exclusive footage of your favorite drivers and teams.

This show is a documentary series that goes in-depth to cover the world of Formula 1 racers and their lives, both on and off the track, and is about more than simple car races. The series takes us through the teams: Focault and Mercedes, to name a few. The sport, how fierce it is than anyone could ever imagine, and the stakes are as high as anything you’ve ever seen before.

Fastest Cars is a show which pits basic cars, think minivans or 1997 Hondas, against the world’s most celebrated sports cars. The show’s twist: these cars are modified from their model set to be faster, sleepers, stronger, and savvier than their looks betray.

After their modification, all custom rides are battle-tested by experienced drivers and mechanics before going head to head with their competition. Each episode is an hour-long giving viewers plenty of time to go behind the scenes on how these cars reach peak modification.

Car Masters: Rust to Riches is a show where a team at Gotham Garage has one goal: to make cash and make cash fast, with each episode taking up its unique project.

Their avenue for doing so is flipping cheap and destroyed classic cars and turning them into instant cash cows. Flipping cars may sound like an easy business, but there’s nothing uncomplicated about these restores, and while some cars look like easy finds, secrets are lying just below the hoods that could prove too difficult for this crew to manage.

To land the big fish, the crew had to place their money and jobs on the line with boss Mark Towle at the helm; Gotham’s team was ready to take on their toughest cases yet for the chance of one huge payday.

This is a show where a simple garage in California is hiding a pretty big secret. Inside is a family of artists who work together to turn cars into technical and creative masterpieces.

West Coast Customs show starts with factory-fresh models of normal cars and continues until they are unrecognizable treasures. The show isn’t just pretty before and after shots; it goes in-depth, providing logistics, specs, mechanics, and more on all of their most successful rides.

Outback Truckers is an Australian factual television series that looks at the Australian road-transport industry as Australia’s toughest drivers hit the open road and reveal the adventure of trucking.

Driving through the rural lands of Australia is filled with hazards like wildfires, scorching deserts, and hidden mud bogs.

Semi-truck drivers must cross these roads every day, and their struggles are shown in the exciting TV show Outback Truckers. Watch as Luke and his crew deal with fires, floods, and mud to make their mad dash behind the wheel of a monster truck.

The documentary series gives the live experience of car lovers as they use their expertise to restore, trade, and sell classic cars with quick turnaround times, and all the drama that comes with this experience

Looking for a show that delivers vehicular carnage, nail-biting tension, and real-life in every single episode? Heavy Rescue 401 is based on Discovery’s Highway to Hell, chronicling the struggles of rescue and maintenance workers who clear Canada’s busiest — and most dangerous — highways after wrecks.

In the early 1960s, Henry Ford II and Enzo Ferrari went to war on the battlefield of Le Mans(TM). This epic battle saw drivers lose their lives, family dynasties nearly collapse and the development of a new race car that changed racing.

A show that tells the story of the rivalry between the two great car makers, while also showing how endurance racing influenced the performance cars we drive today.

Hyperdrive; a reality street racing competition show which was produced by Charlize Theron and follows the story of talented street racers who are competing in what Netflix calls “one of the biggest automotive obstacle courses ever built.”

Elite street racers from around the world test their limits in supercharged custom cars on the biggest, baddest automotive obstacle course ever built.

The listed movies above are the top best car shows you can watch on Netflix and you will so much enjoy each one of them. If you think we missed out on any show, kindly drop them in the comment section below.