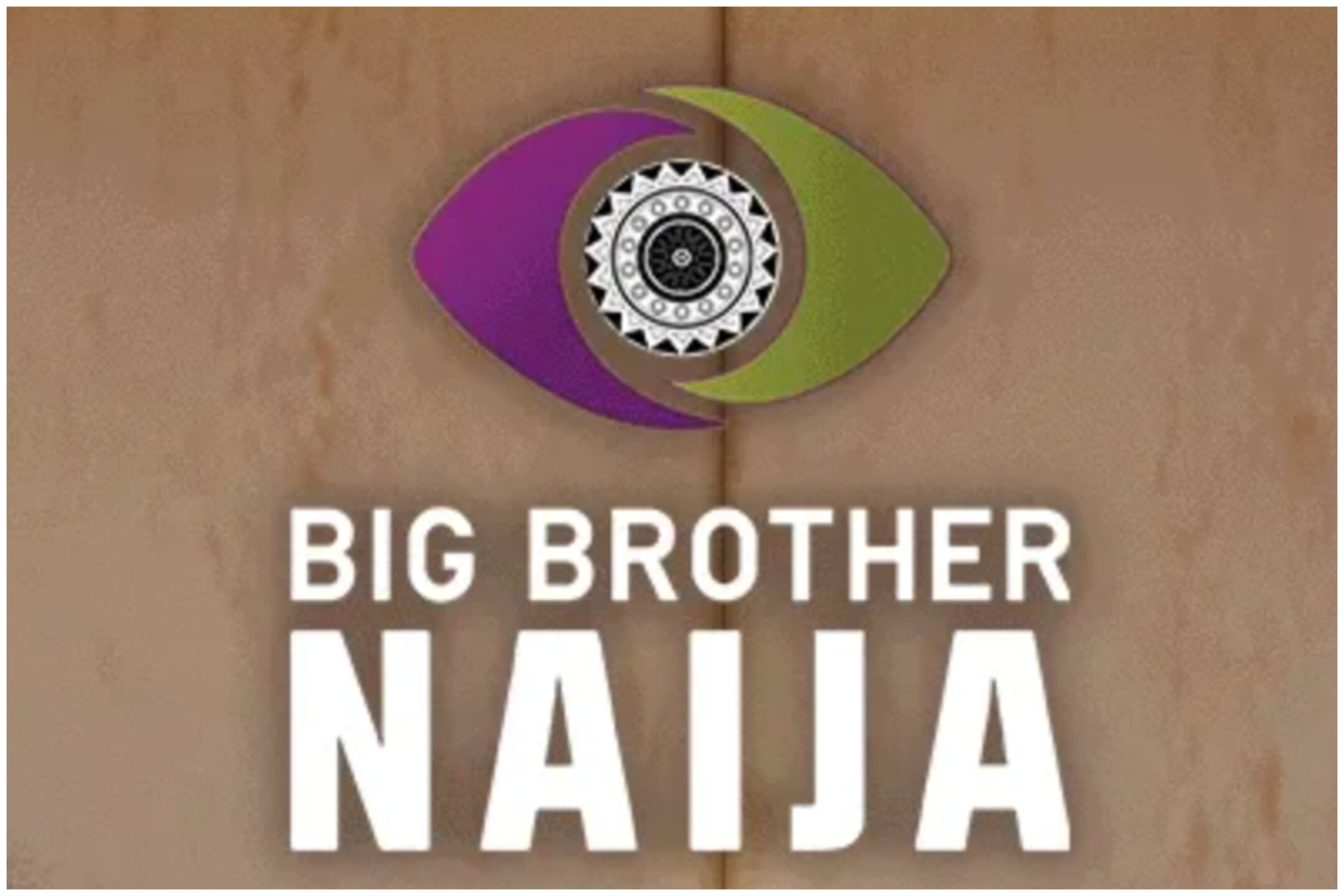 The highly anticipated Big Brother Naija is back for its 7th season and this time around, the housemates will be competing for a whopping N100 million worth of prizes; the highest of any reality tv show in Africa.

Making the announcement that the 7th season of the Big Brother Naija reality TV show will commence with a double launch show on July 23, 2022 and July 24, 2022;

This year’s prize money is N10 Million higher than last year’s BBNaija show which was N90m. Big Brother Naija is no doubt staying true to its reputation of having the biggest cash prize for any reality tv show in the continent.

30 lucky fans will also get the opportunity to win 1 million Naira each in the Fave Lock-In promo exclusive to DStv & GOtv customers.

Speaking on the return of Big brother Naija, Show host – Ebuka Obi-Uchendu said in a tweet:

“Yes, we are back, season 7 is finally here, we can’t wait for you guys to see all the amazing stuff coming this season. Trust me if you think you know Big Brother, this season is about to take things up another notch.”