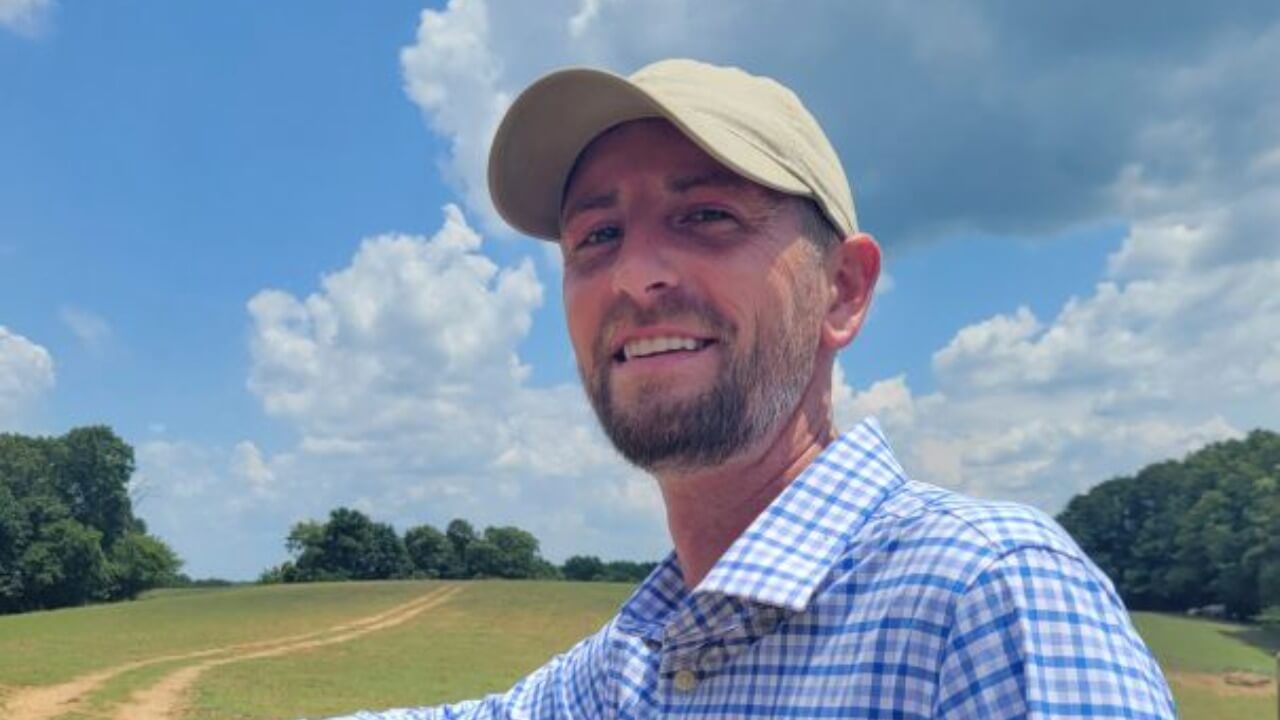 As the Cast for Big Brother 23 has been revealed, let’s get to know more about Brandon Frenchie French, a 34-year-old farmer from Clarksville, Tennessee who will be competing for half a million-dollar grand prize this summer.

Brandon French whose nickname is “Frenchie” is a 34-year-old farmer originally from Camden, Tennessee but currently resides in Clarksville, Tennessee and will be competing for the half a million-dollar grand prize this summer.

When he is not spending time with his kids, Brandon enjoys outdoor activities, such as fishing and playing with the baby animals on his farm. He also loves to grill for family and friends. Frenchie is trading the country for the city, at least for the summer in pursuit of this once-in-a-lifetime opportunity.

Frenchie strategy going into the house is to build relationships with everyone and not just alliance. He said: “Being a farmer, no two days are the same. You never know what to expect. I always have to evolve and change game plans on a daily basis and I have got really good at it. Set strategies are overrated and crumble, so my lifestyle fits perfectly with the Big Brother house.”

“Yes” days with the kids, fishing, playing with the baby animals, and grilling out.

Who are your favorite Houseguest duos?

Living out my dream of being here. I learned life is way too short with the passing of my son so just being able to live out this dream. I’m here to WIN, not to get famous!

For me it’s being away from my kids and the farm.

Dan’s funeral on my daughter’s birthday was legendary!

A picture of my son who passed away because it motivates me like no other. A fishing pole because it would be fun catching other Houseguests from the HOH balcony lol, a voice recorder because everyone in that house lies and then I’d have proof of what was said.

-At 13 I won the NFL national punt pass and kick competition.
-We have a two-time grand national champion show bull that lives better than most humans.
-I’m a proud member of the NAACP.
-I’m prior military.
-The only thing that I’m scared of in life is our devil rooster.