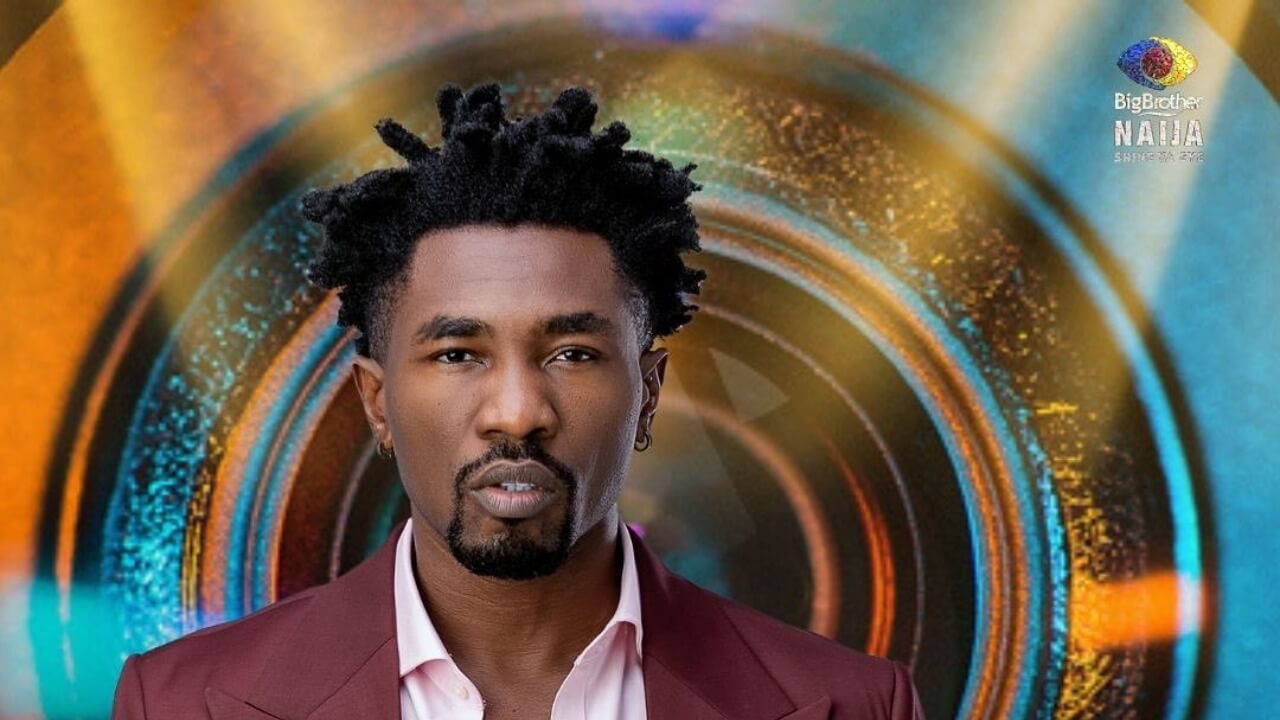 Meet Boma Akpore, Big Brother Naija 2021 Housemates a 34 years old Actor from Delta State. He describes himself as “sexy, intelligent, adventurous, strong and fit”, and considers himself “extraordinary”.  While hustling on his acting career, he makes ends meet by working as a bartender by night, and a masseuse by day.

Boma, says there are “99 Pages of Boma” – and you just never know which page you’re going to get. Apart from being unpredictable, the 34-year-old is spontaneous and is planning to take his Big Brother Naija journey one day at a time.

Boma is one of the housemates currently competing for the grand prize of N90 million at the ongoing 6th season of Big Brother Naija Reality Tv Show.

Raised by his single mother and grandmother, 34-year-old Boma grew up on the streets of Yaba in Lagos.

He describes his childhood as “extremely tough”, having had to pay his way through school. One of the hardest decisions he had to make was to drop out in his final year, as he couldn’t make ends meet, but his life’s high point came when he saved enough money to pay for film school, an achievement that was subsequently eclipsed by his graduation.

Having suffered bouts of depression after his marriage failed and after suffering an injury during football try-outs, he is determined “never, ever, to give up” and holds onto his faith.