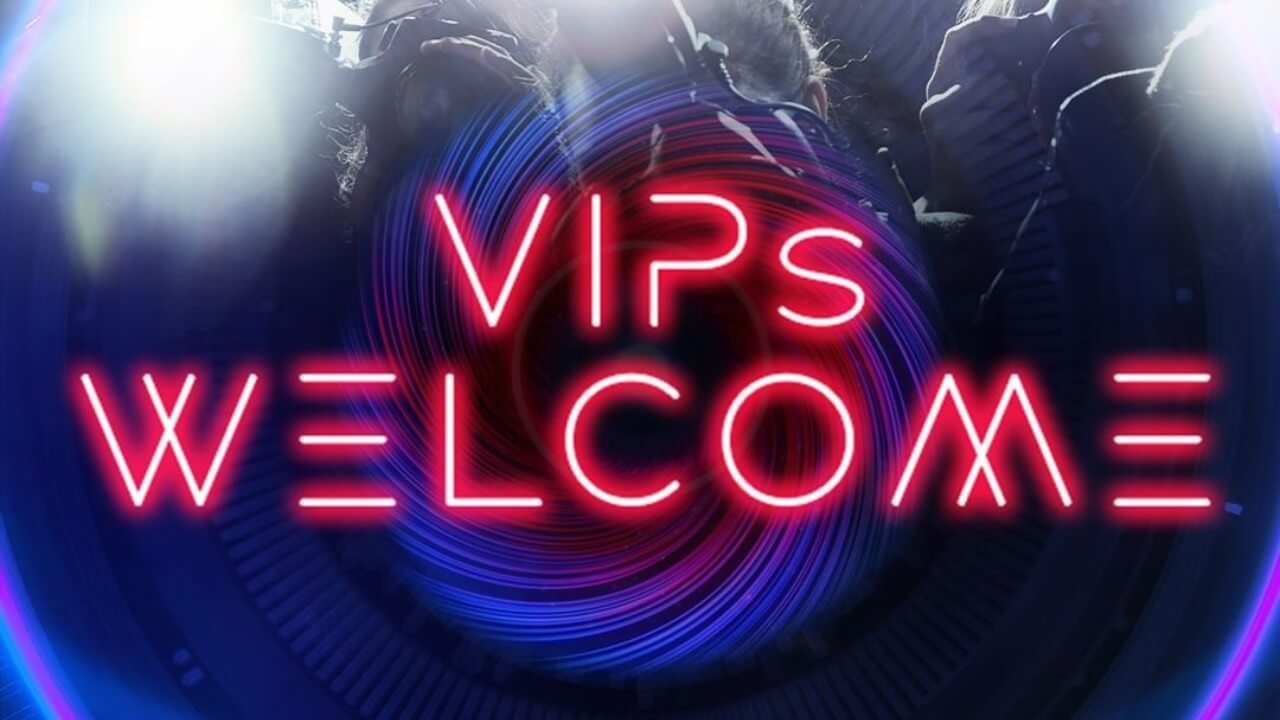 A celebrity edition of Big Brother (Big Brother VIP) will return to Australian screens on channel Seven in late 2021, with the network confirming it will air following a regular series of Big Brother.

Big Brother VIP will be filmed in Sydney following the upcoming season of the normal format, which will premiere in April. Channel Seven will soon begin casting for the reality series that is scheduled to air later this year.

According to a statement from the Seven Network, the bonus special season filled with known Aussies instead of bog-standard punters (and a delisted footy player) is set to hit our screens later this year.

Big Brother VIP will be hosted by Sonia Kruger and feature some of Australia’s best-known celebrities, removed from the world they know and locked away in an all-new Big Brother house.

“The new season of Big Brother looks fantastic. We can’t wait for Australia to meet this year’s amazing collection of housemates and to start discovering the many surprises and twists we have built into the show,” Seven Network Programming Director, Angus Ross, said in a statement.

“With anticipation for the new season building, the time is right to commission Big Brother VIP. The celebrity format is a proven success around the world. It was a hit here in Australia almost two decades ago and we’re looking forward to introducing a whole new generation of celebrities to Big Brother. Let the game begin.”