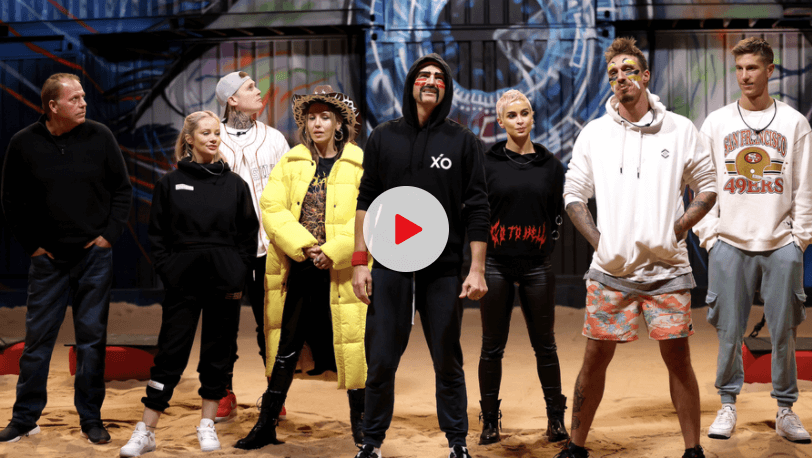 Big Brother tests the VIP’s focus with a “15 Minutes of Fame” task with two winners going head-to-head in a duel. The winner will be given a game advantage that will turn the competition on its head.

How can you watch Big Brother VIP Australia Season 1 Episode 6 in the US? Here are step-by-step instructions.