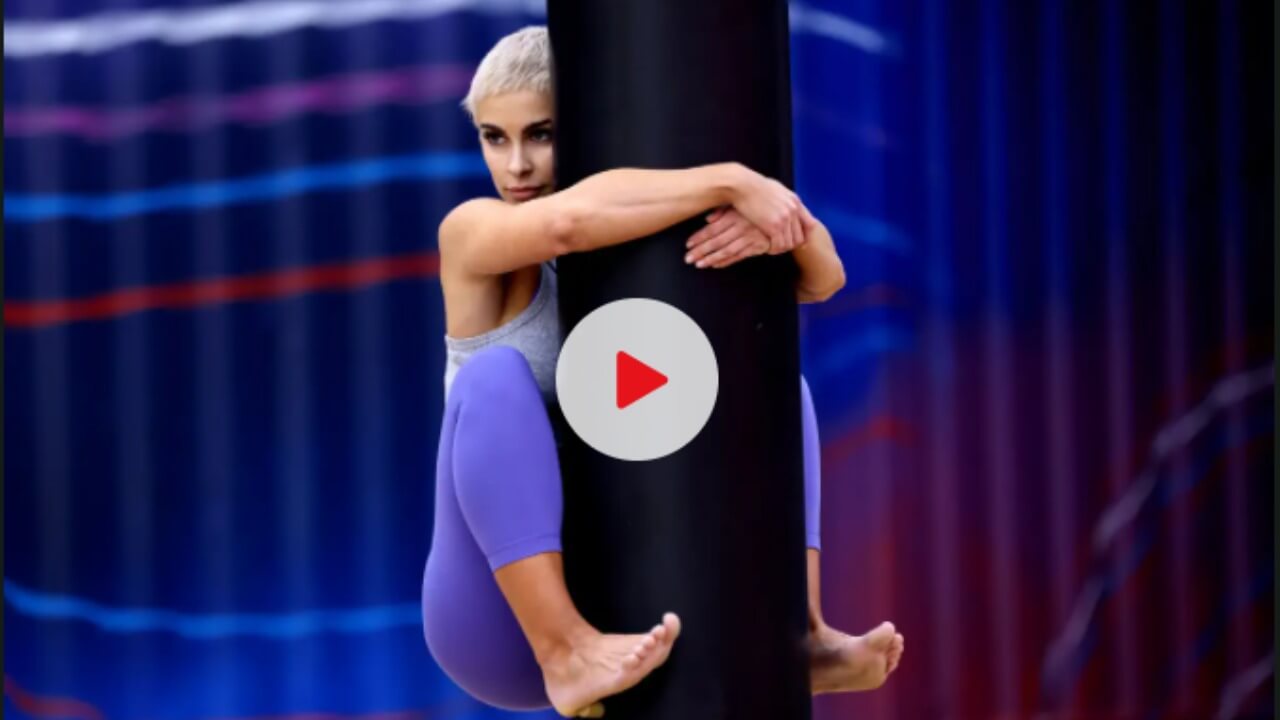 Twelve VIPs have been invited to take a vacation from their celebrity lives and check into an experience like no other, Big Brother VIP. They will receive rockstar treatment, with a Big Brother twist.

How can you watch Big Brother VIP Australia Season 1 Episode 1 in the US? Here are step-by-step instructions.