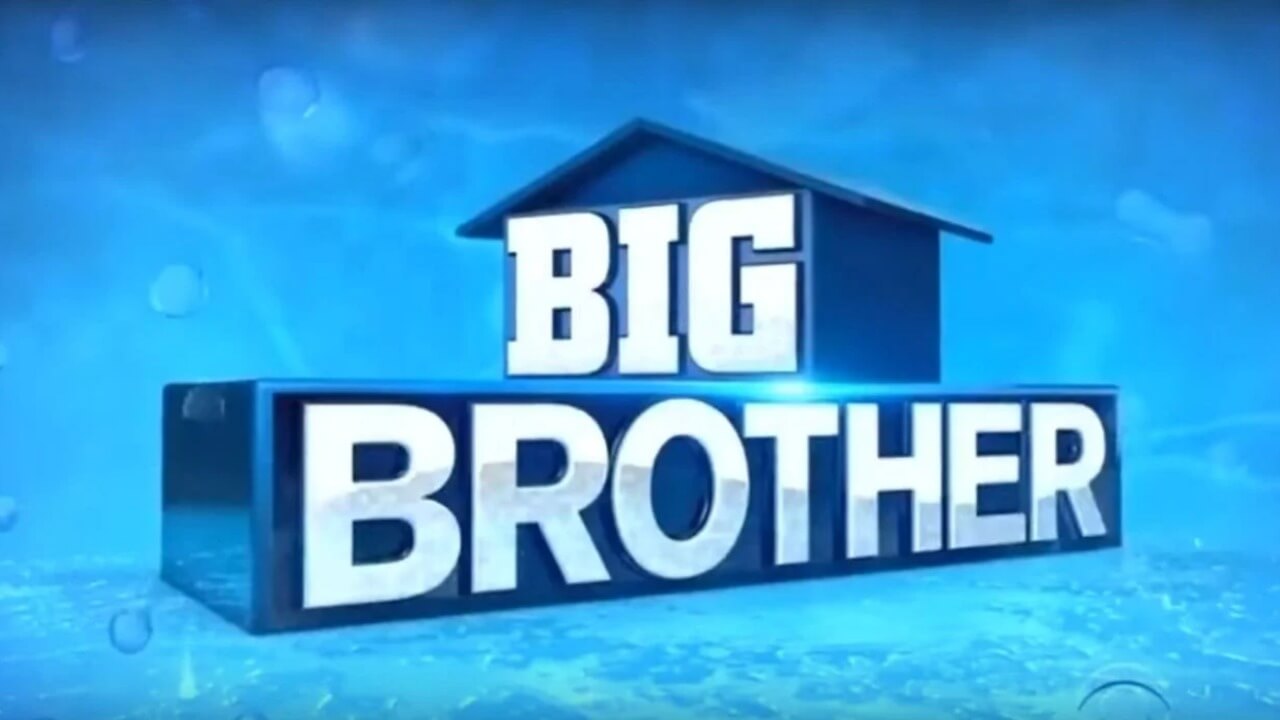 Big Brother Houseguests are required to follow an extensive list of rules not only during their stay in the house but prior to and afterwards as well.

CBS’s reality competition show “Big Brother” is full of rules and regulations, and we’ve compiled the complete list of rules houseguests have to follow.

The Big Brother Rules Book (or simply, the House Rules) is a handbook of rules and regulations created by Big Brother for houseguests during their stay in the house. It plays a major part in the show, and it can affect a houseguest’s stay inside the house if he or she violates one or more of the rules, as each violation results in a corresponding punishment.

When the contestants first enter the Big Brother house, they’re each given a copy of the show’s rule books. These rulebooks, as per their contract, are subject to change—with no warning—at the hands of the producers. In agreeing to take part in Big Brother you agree to abide by the rules.

Here are some of the numerous rules which houseguests living in the Big brother House must follow that many fans don’t actually know about. These rules are set out in their simplest terms below.