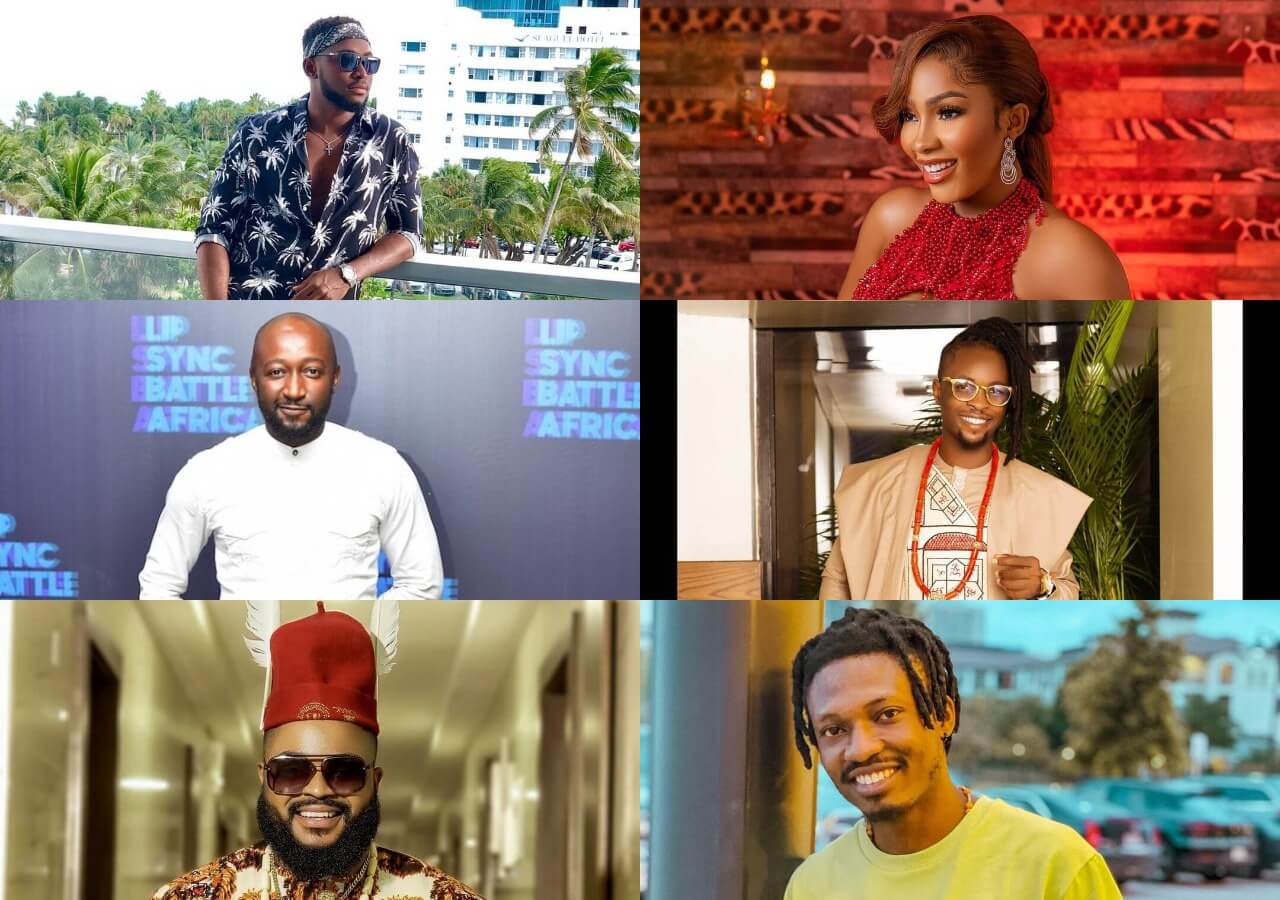 Since the first season of Big Brother Naija reality tv show premiered in 2006 and has grown to become arguably the biggest tv show in Africa, uncovered some of the finest and biggest talents in the Nigerian creative industry.

From music to Nollywood stars to media personalities, BBNaija has become a hub for promoting incredible talents to stardom. As the show continues to grow in popularity, so is the reward and guarantee of fame and wealth for housemates growing bigger, and show organisers MultiChoice Nigeria deserve some credit for this.

A report by ID Africa, a media, marketing, and technology company, in 2020 reveals that the BBNaija eviction show on Sunday, August 9, 2020, had 1.6 billion in audience impressions, with over 380,000 posts from audiences across Africa and around the world.

The first-ever winner of the show, Katung Aduwak, got $100,000 in 2006, but the winner of the 2021 edition will be walking away with a whopping ₦90 million prize, while other housemates are also assured of multi-million naira endorsement deals from different brands for being part of the show. Such is the power of BBNaija!

As we wait to find out who will be crowned this year’s Big Brother Naija winner, let’s take a look at where previous BBNaija winners are now and what they’re up to.

Aduwak, who received a $100,000 prize in 2006, spent part of the reward on getting a directorial degree from the Digital Film Academy in New York. He is now a leading Nollywood movie maker.

Some of his works include “Unwanted Guest” and “Heaven’s Hell.” He also directed several music videos for Chocolate City, Styl Plus, Gabriel Afolayan and starred in EbonyLife TV’s “Desperate Housewives.”

When the show returned 11 years later in 2017, the winner, Efe Ejeba, got a N25 million prize to kick-start his music career.

Since winning the show in 2017, he has released an EP – ‘Lagos EP’. He also collaborated with Olamide on the song ‘Warri’, released other songs – ‘Based on logistics’ and ‘I love you’. We haven’t heard much from him since then.

Miracle Igbokwe got N25 million cash prize in 2018 and spent it furthering his dreams to be a pilot. He obtained his certification as an ‘instrument rated’ pilot in 2019 and has since faced his career as a pilot.

After winning the “Pepper Dem” edition in 2019, Mercy Eke invested in starting her real estate business, Lambo Homes. She has also been the face of many brands and has been involved in several media gigs.

After the show in 2019, she was on another reality show ‘Mercy & Ike’ with her love interest during the BBNaija’ Pepper Dem’ edition. She’s returning to the reality TV scene this October with a brand new season of her show.

BBNaija 2020 winner, Laycon has been moving his music career forward since winning the show. He has been sealing endorsement deals with several brands. After stepping out of the BBNaija house, he was announced the brand ambassador of GOtv and Beautiful and Body NG, a skincare company. He sealed a multi-million naira deal with OPPO Mobile and was also named Ogun State Youth Ambassador. He’s also a brand ambassador for Orijin Bitters, a mobile payment platform, OPay, and Mentos Fresh, a candy brand.

Laycon also starred in Showmax’s first-ever Nigerian original, ‘I Am LAYCON’, a reality show about him.

Hazel Oyeze Onou aka Whitemoney’ carved a unique path for himself as Igbo’s new Cultural Ambassador from his days as a housemate in the BBNaija’ Shine Ya Eye’ season.

He has shown the world that he will be a great proponent of the Igbo and African culture in an age where our cultural values are fast eroding.

He received a confirmation stamp on his cultural advocacy in November 2021 when Governor Ifeanyi Ugwuanyi of Enugu State appointed him as the state’s creative arts ambassador.

Beyond being a proponent of cultural values, Whitemoney has told us he’ll be making music, and he recently walked the talk with the release of his new single ‘Selense’. The new single was added to his growing list of singles before entering the BBNaija house. On the list are ‘Rosemary,’ ‘Your Life’, ‘My Heart’ and others.

Like many other BBNaija stars before him, Whitemoney has also started bagging endorsement deals. He was recently unveiled as the brand ambassador of GOtv, and his reality show premieres soon.

With his ₦90 million grand prize in the bag, the world is waiting to see the best of Whitemoney in the coming years, and we have no doubt he’s going to blaze the trail in showbiz.

How can we talk about BBNaija alumni who have become mega superstars without mentioning Ebuka Obi-Uchendu, Tobi Bakre, Bisola Aiyeola, Erica Nlewedim, Mike Edwards, Prince, Natacha Akhide, among many others?

Although they didn’t wear the crown as winners of the editions they participated in, these former housemates have become mega superstars since leaving the BBNaija house.