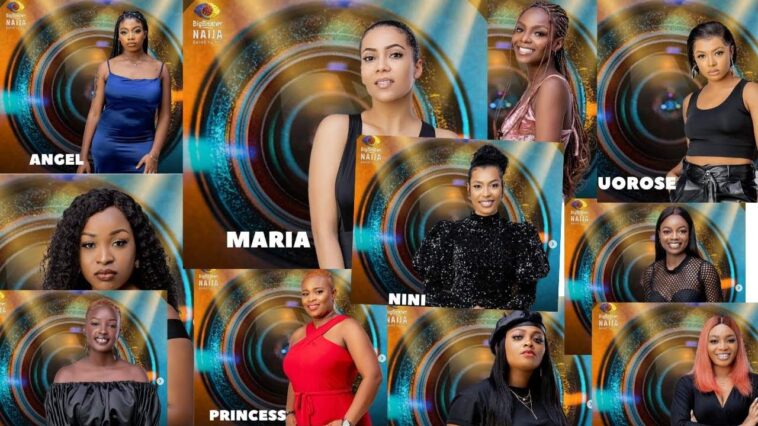 Over the past five years, Big Brother Naija has become the most-watched television show in Nigeria. Creating different coalitions of contestants drawn from different socio-ethnic and social groups, the show has become a real “hot item,” on which particularly gamblers even make paris sportifs en ligne.

Big Brother Naija season 6 is currently underway, and this very show continues to polarize the country. In this article, we will tell you why the show is so well-established in Nigeria and what the benefits are.

What Is Big Brother Naija?

It is a television program that showcases the authentic characters of the contestants. They often find themselves in unusual circumstances and situations, and the salt of the show is that the cameras carefully and minute-by-minute record all of the characters’ actions and reactions.

In Big Brother Naija, the contestants are housed in a house and a big boss directs their actions. At the end of the show, a winner is determined. The first season of the program ran from March 5 to June 4, 2006. Eleven years later, the second season of the program debuted with Efe Ejeba as the winner. Since then, the program has not been discontinued.

Attitudes toward “Big Brother Naija” are extremely mixed. It has been subjected to real condemnation for showing indecent nudity scenes and so on. Nevertheless, the creators have brought in a lot of material that deals with cultural studies, religion, education, and medicine.

What Is the Reason Nigerians Like This Television Program So Much?

It would be reasonable to look at the appeal of Big Brother to television fans from two angles.

First, regular TV viewers, have always been interested in becoming housemates on reality shows. This makes people, especially young Nigerians, eager to go to castings and auditions, because there is an opportunity, however ghostly, to become a contestant.

The second side of the attraction is the viewers and fans of the program.

The cultural component of the show Big Brother Naija is one of the main factors that viewers like so much. It’s all about the fact that the TV show gives the contestants the opportunity to reveal their cultural identity through their clothing, habits, and the way they speak, and the language they use. Show everything that makes them them.

The production technique is another important factor that makes the show have rabid ratings and masses of fans. A good example of this is the use of “cliffhanger” or suspense, where the producer creates an increased interest in the program on the part of the audience. That the show allows the suspense to last throughout the season is a hallmark of the show from the beginning.

Many different motives draw viewers to the show. These include interest, joy for others, peer influence, and other examples. The program has amassed a huge fan base. Most viewers are between the ages of 18 and 40.

Why Is “Big Brother Naija” So Big in Nigeria?

Speaking of commitments to the country, it is simply legitimate to take note of significant analysis of the program: consideration of the disgusting scenes shown in the nude by the participants at home.

Another concern was the allegations of cheating and vote-rigging in support. Nevertheless, confirming these allegations proved unrealistic.

Big Brother Naija has made significant contributions to the entertainment industry in Nigeria. For one thing, it has led to significant growth in the industry.

In addition, it has opened up media access to creators, chefs, artists, and representatives of specialized groups and stimulated the creation of new shows.

Third, the media in Nigeria has benefited enormously from unusual creation strategies using a variety of cameras that can shoot scenes in the house.

Fourth, it has attracted a lot of advertising revenue, which has created additional income for the organizations involved in the creation and generated more visible interest in the brands promoted.

Finally, the program opens up a source of supply of various goods – for example, food – and thus increases the chain of financial transactions.

What Impact Has This Had on Nigerian Culture?

You could say that the program has been a training ground for new show business stars. It has become a breeding ground for the music business, film, drama, the promotional world, and various media outlets.

In addition, we must realize that it has left a tradition of hard work for young people. The prize journey helps instill in the participants a pull toward hard work. 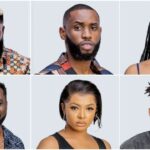 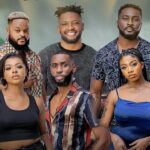