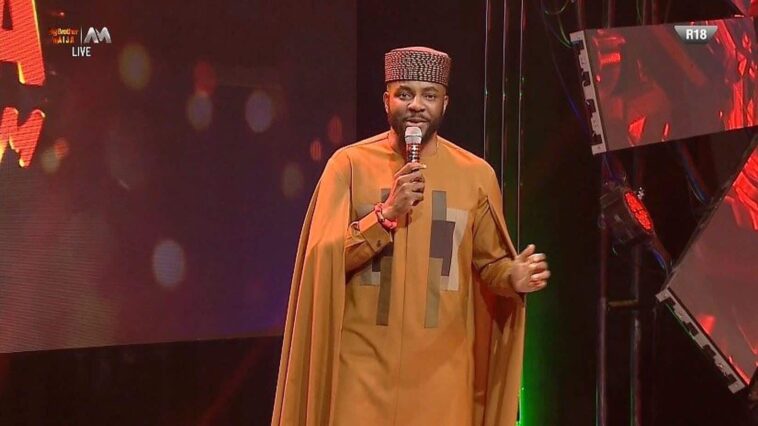 This week, six housemates from (Team Legend) are up for possible eviction from the big brother naija show. Team Enigma won the Monday live nomination challenge.

Khafi who’s this week’s Head of House automatically means she’s immune to nominations while Ike, the Veto Power Holder for week 9 saved Omashola and replaced him with Cindy

Big Brother Naija Housemates up for Eviction This Week (Week 9)

The final Six bbnaija housemates up for eviction this week are Sir Dee, Venita, Tacha, Frodd, Esther and Cindy.

A total of two housemates were evicted (Esther and Sir Dee) while the remaining 4 housemates(Tacha, Cindy, Frodd, and Venita) were saved.

Who do you think is going to win this year’s big brother naija 2019 show? Comment below. Join Our Telegram Channel for more update