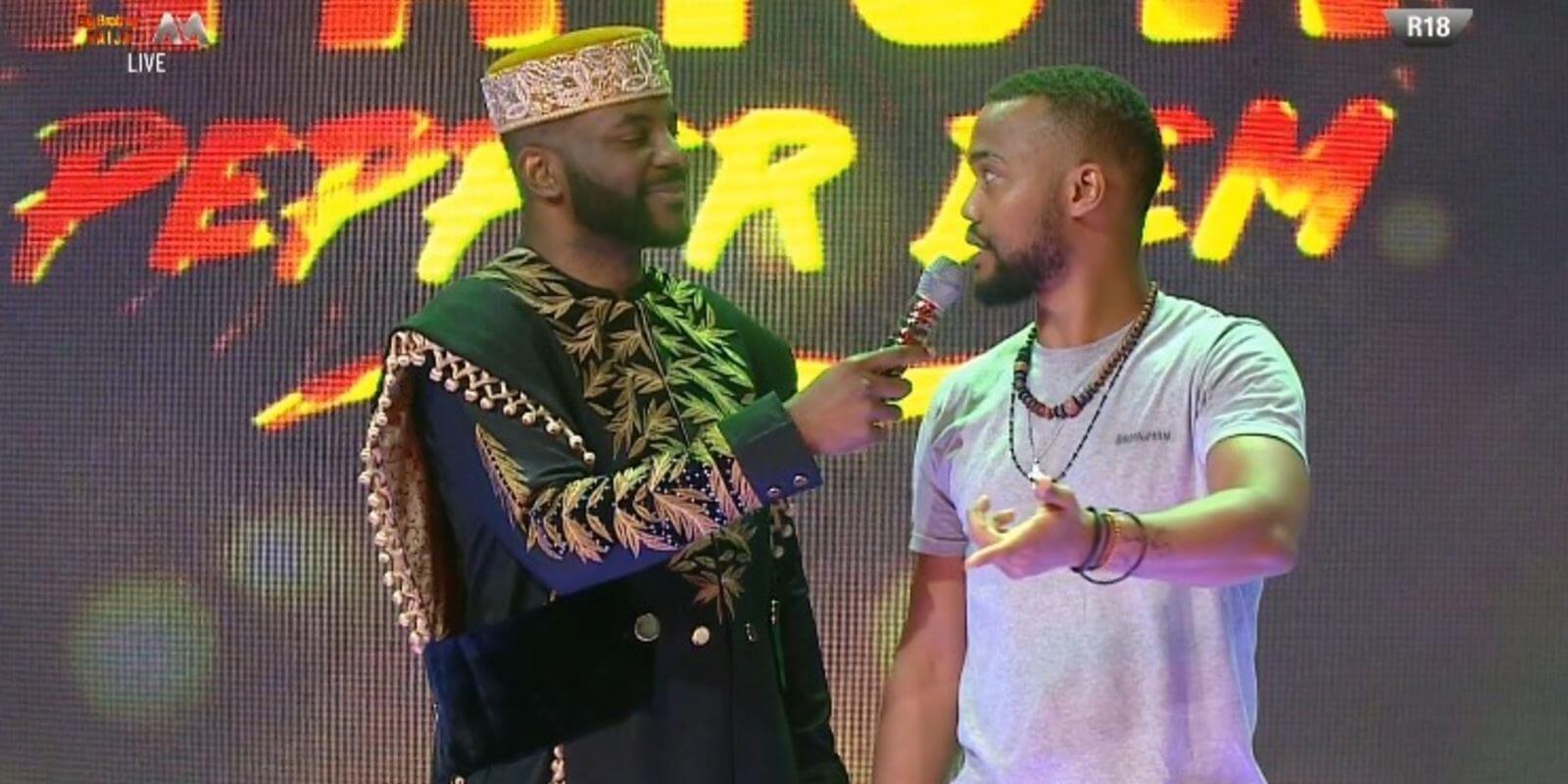 This week, 9 housemates (Team Icons) are up for possible eviction from the big brother naija show. Earlier this week, big brother divided the housemates into two teams, The Icons and Cruisetopia.

This new twist will mean all housemates will henceforth play the Big Brother Naija Games in their respective Teams, the usual Nomination process of putting up fellow housemates up for eviction will now be replaced by the Nomination Challenge.

Diane, the Veto Power Holder saved Sir Dee and replaced him with Joe.

Big Brother Naija Housemates up for Eviction This Week (Week 7)

A total of two housemates were evicted (Joe and Enkay) while the remaining 7 housemates( Omashola, Khafi, Tacha, Cindy, Frodd, Elozonam, and Ike) were saved.

Who do you think is going to win this year’s big brother naija show? Comment below. Join Our Telegram Channel for more updates.