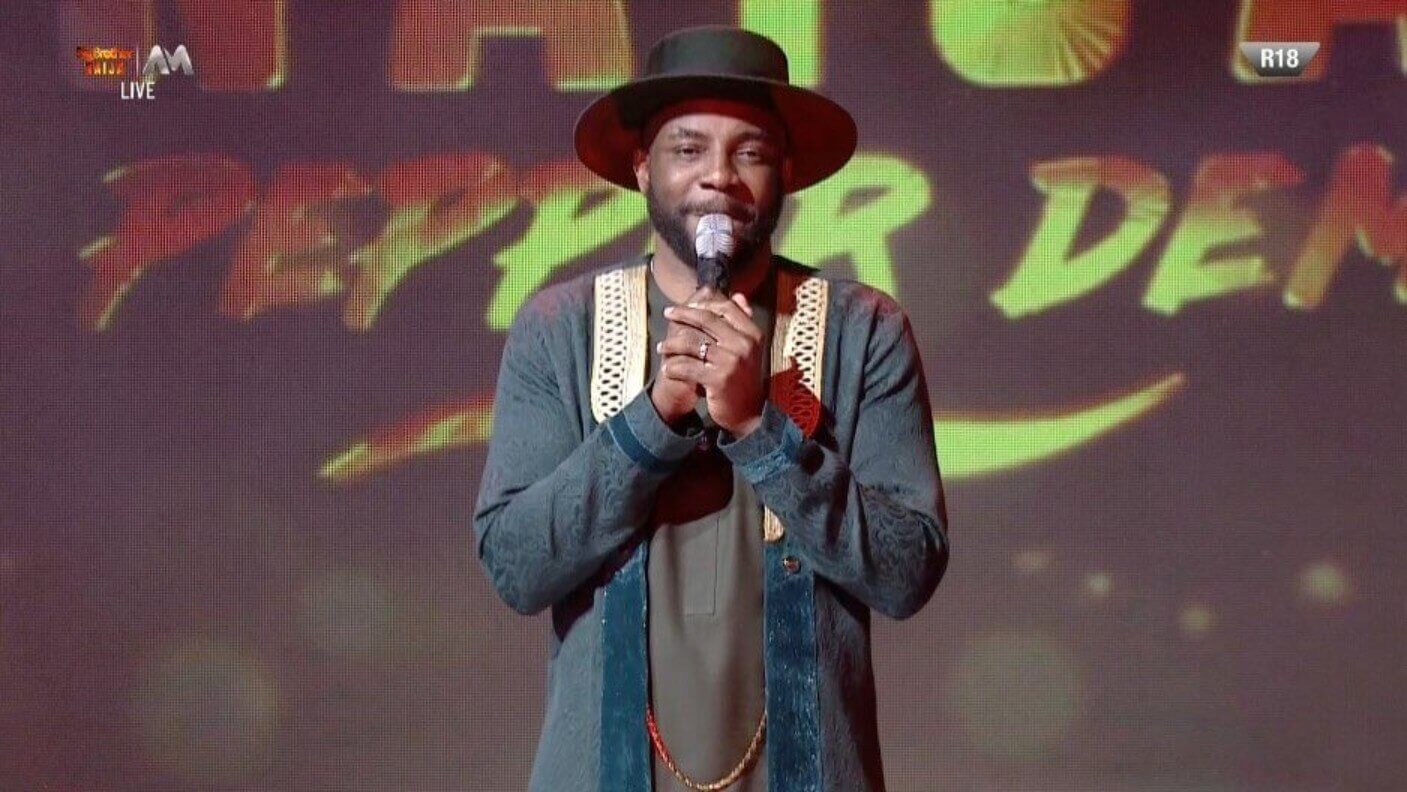 This week, five housemates are up for possible eviction from the big brother naija show after been placed on nomination by fellow housemates.

Cindy, Elozonamand Ike were all evicted today and they go on to becoming the 18th, 19th, and 20th housemate to be evicted from big brother naija 2019

They join the likes of Khafi, Venita, Sir Dee, Esther, Jackye, Gedoni, Enkay, Joe, Jeff, Nelson, Thelma, Tuoyo, Isilomo, Kimoprah, Ella and Avala who have all being evicted from the big brother house.

There are now 6 housemates left in the big brother naija house. The remaining 6 housemates are Mike, Omashola, Diane, Seyi, Frodd and Mercy.

Who do you think is going to win this year’s big brother naija show? Share with us in the comment section below. Join Our Telegram Channel for more update