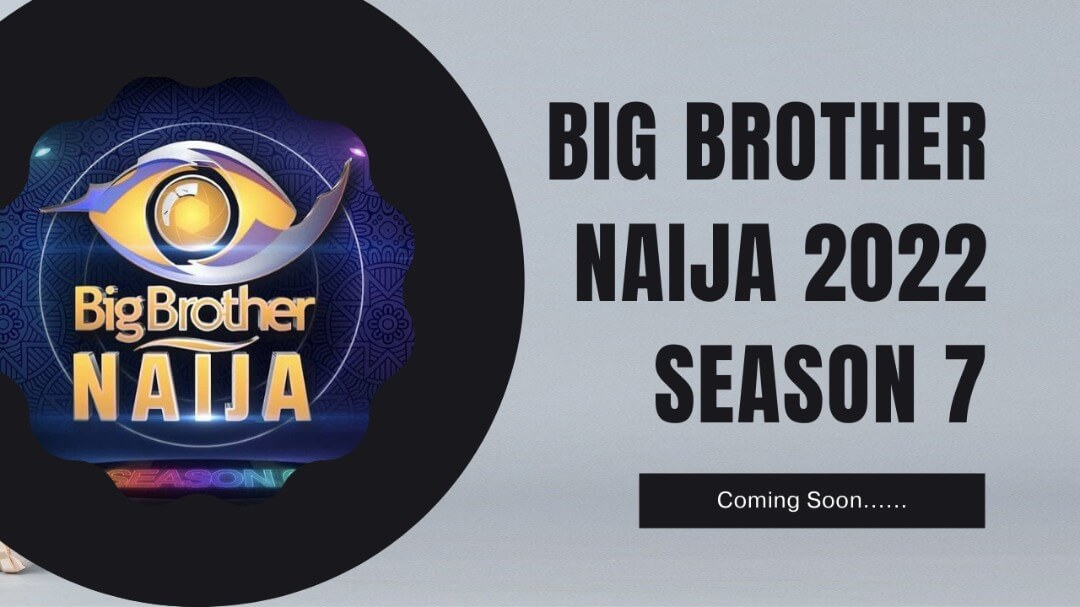 Big Brother Naija is a reality television show in which contestants compete for the chance to win monetary prizes by living together in a house for an extended period to earn the show’s title of “Big Brother.”

Along the line, these participants are eliminated from the competition as a result of a predetermined set of regulations and their total votes.

The reality television show Big Brother Naija, which was once known as Big Brother Nigeria, is responsible for putting a smile on the faces of its fans. It has also helped people obtain money through some legal means, and it is also a way for the contestants to gain popularity in Nigeria. Both of these benefits have come about as a direct result of the show.

Since its initial airing in 2006, Big Brother Naija has completed a total of 6 seasons during its existence. Katung Aduwak, Efe Ejeba, Miracle Igbokwe, Mercy Eke, Laycon, and Whitemoney are the champions of each season, respectively.

Also, Big Brother Ninja would be used this year. The Ninjas are people who infiltrate the Big Brother home while wearing masks to deliver things or fix damaged items. Here’s additional info about Ninjas. On the other hand, they can’t talk to the other housemates. They enter at midnight—the usual arrival time.

According to everything that has been reported up to this point, the BBNaija Season 7 cash prize will be One Hundred Million Naira (both in cash and in material goods), and it will be distinct and special in comparison to past seasons of the show’s competition. It would be beneficial to avoid missing out on this season if you can help

What You Need to Expect From Big Brother Naija Season 7

The following is a list of things that you may look forward to seeing in Big Brother Naija’s seventh season, which will be airing soon.

As expected, trust Big Brother Naija to produce a new set of Celebrities as projected by Nigeria Celebrity News.

Big Brother Naija Season 7 kicks off on Saturday 23 July from 19:00 WAT on Africa Magic Showcase, Africa Magic Urban, and Africa Magic Family channels. It will also air on the 24-hour channels 198 on DStv and 29 on GOtv so make sure you don’t miss anything.