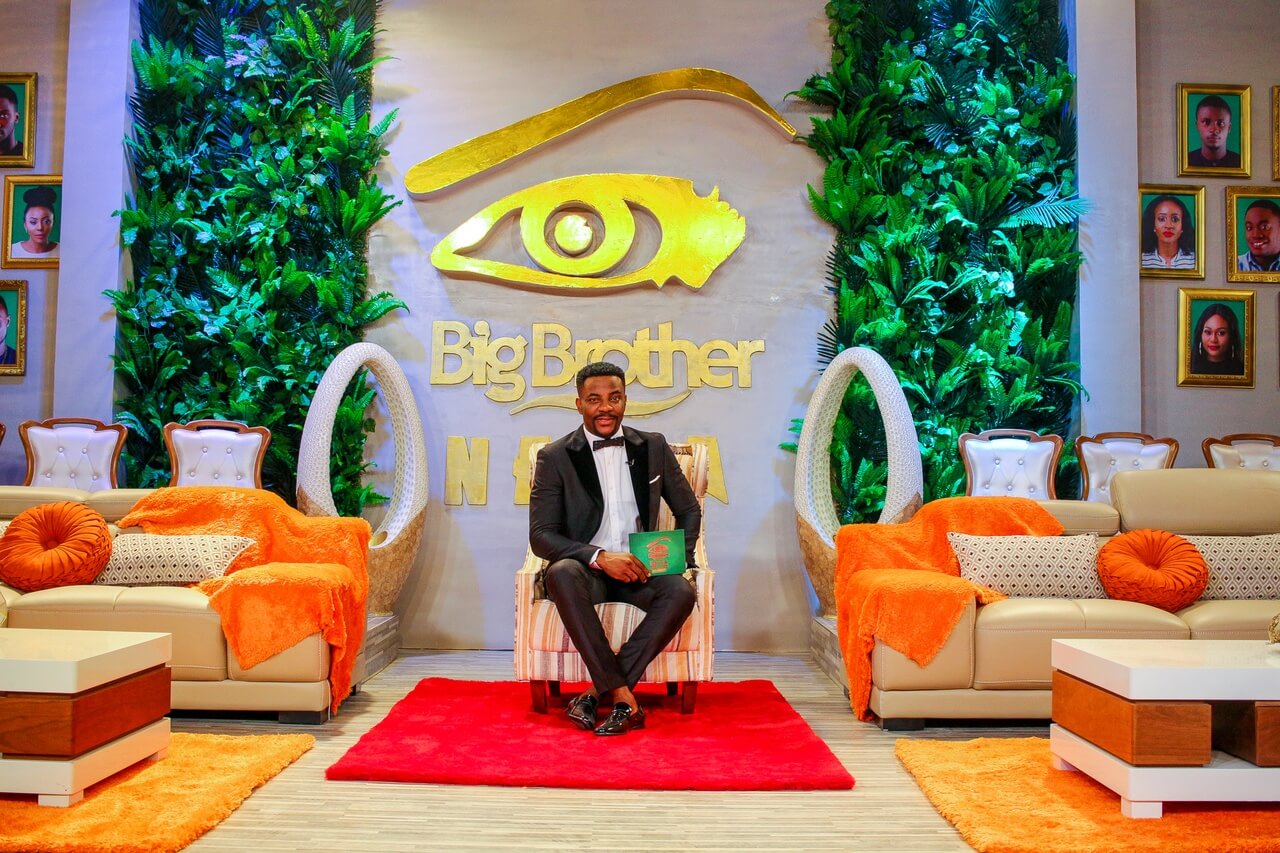 With the new season of Big Brother Naija making its highly anticipated premiere on 30th June, the winner of the season 4 reality show will get N30m cash prize and a total prize worth N60million

Multichoice Nigeria made the disclosure in a statement by its Chief Executive Officer, John Ugbe on Sunday, June 23, 2019, exactly seven days to show, he noted that the increased prize money is part of significant improvement that is synonymous with the show.

He said, “Each edition of Big Brother Naija significantly improves on all aspects of the previous season and this year is no different.

“The winner of season four will walk away with N30m cash prize and a top of the range SUV amongst many other exciting prizes.

“The Big Brother Naija winner will also emerge as the most popular and marketable personality on the continent, as the show is known to launch prominent careers in arts, entertainment and other supporting industries.”

-Winners gets a cash price of N30million

–A trip to Dubai for two packaged by TravelBeta

There is also a bonus prize of two VIP Tickets to watch a European Football final game LIVE, courtesy BET9ja.

Recall Miracle Ikechukwu Igbokwe, who won the 2018 edition of BBNaija, walked away with the sum of N45m worth of prizes and also the winner of 2017 edition Efe Ejeba who was rewarded with N25 million cash prize and an automobile valued at N5million.

Its safe to say that it keeps on getting better and better by the year.

Apart from the improved grand prize, another major development for this year’s edition is the return of Big Brother Naija house to Nigeria; organizers have announced earlier this year that the show will hold in Nigeria after receiving criticism from fans across Nigeria who prefer the show should be held in Nigerian since its a Nigerian reality TV show.