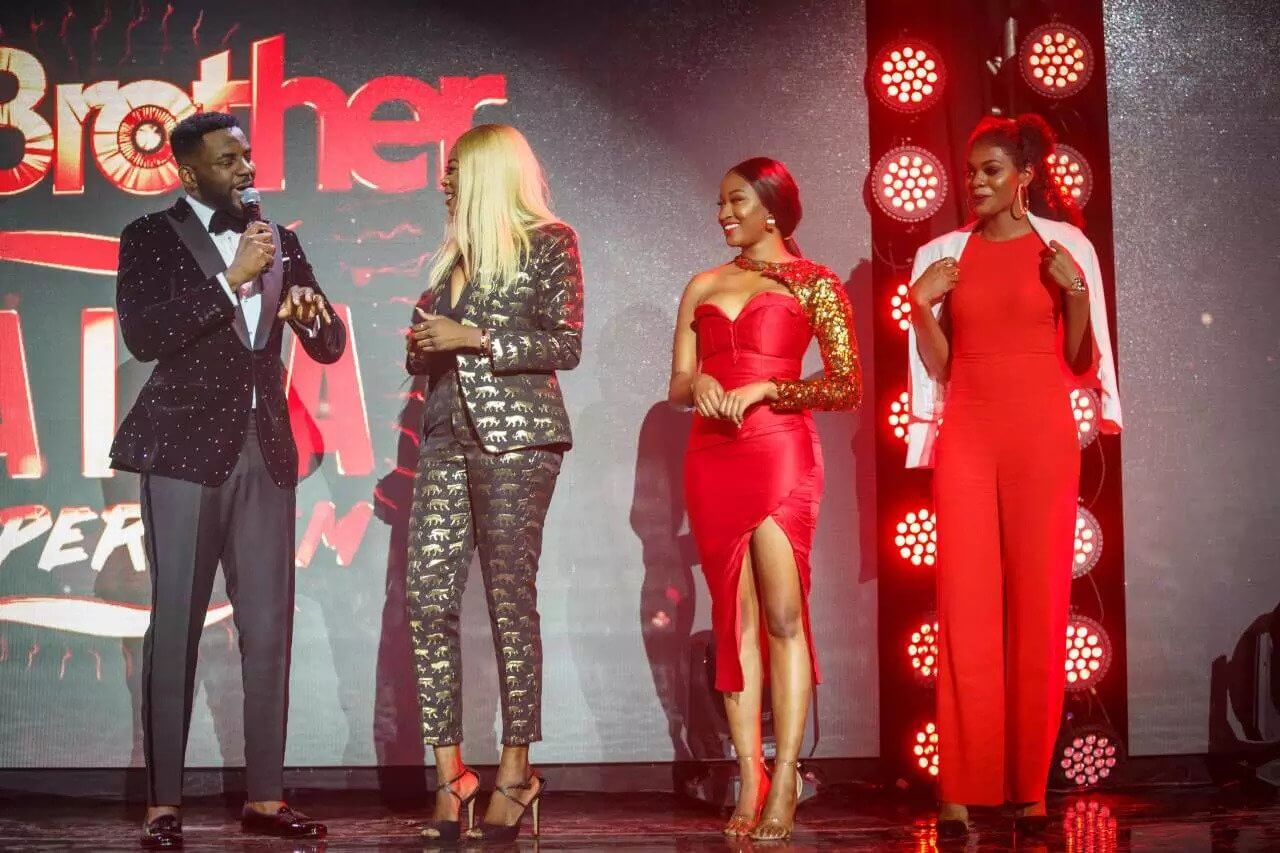 Season 5 of the Big Brother Naija reality TV show for the year 2021 will soon commence. Over 20 contestants will battle it out for a grand prize of N95million but contestants must survive every eviction week and obey all big brother house rules for the entire duration of 99 days in order to have a shot at the grand prize.

During their stay, each housemate is obligated to obey the house rule to avoid possible disqualification from the show.

Here are the Big Brother Naija rules housemates must obey throughout their stay in Big Brother’s house.

Rule A: Housemates must respect the House and their fellow contestants at all times.

Rule B: The Housemates will have no contact with the outside world and they are kept busy by the various tasks and challenges set by Big Brother. Being in such close proximity with a house full of strangers can be tough going and Big Brother has set rules that need to be followed.

Rule C: Big Brother has complete control over everything going on in the house and Big Brother never discusses anything that goes on outside of the house with anyone inside.

Rule E: Diary Sessions are one of the most important aspects of the show’s success and are compulsory. Once a Housemate is called to the Diary Room, they must drop everything they are doing and proceed to the Diary Room. Failure to do so will result in a fine, “a strike” or worse. Housemates can request to enter the Diary Room at any time of the day or night. Sunglasses and hats are not permitted in the Diary Room. The door for the Diary Room will be locked when not in use and no one is allowed into the room if it is occupied.

Rule G: Housemates are not allowed to strike, intimidate, threaten or act in any way that can be construed as violent towards any fellow Housemates. This could result in immediate disqualification.

Rule H: Housemates are not allowed to bring the following into the house:

Rule J: Big Brother’s word is law and all Housemates must comply with his requests at all times without fail.

Rule K: Only Big brother can open up the storage room where the Housemates will find everything that they need for Challenges, Tasks, etc. Big Brother will inform the Housemates that the Storage Room is open and the Head of House will proceed there to retrieve what Big Brother has put there for the Housemates’ weekly needs.