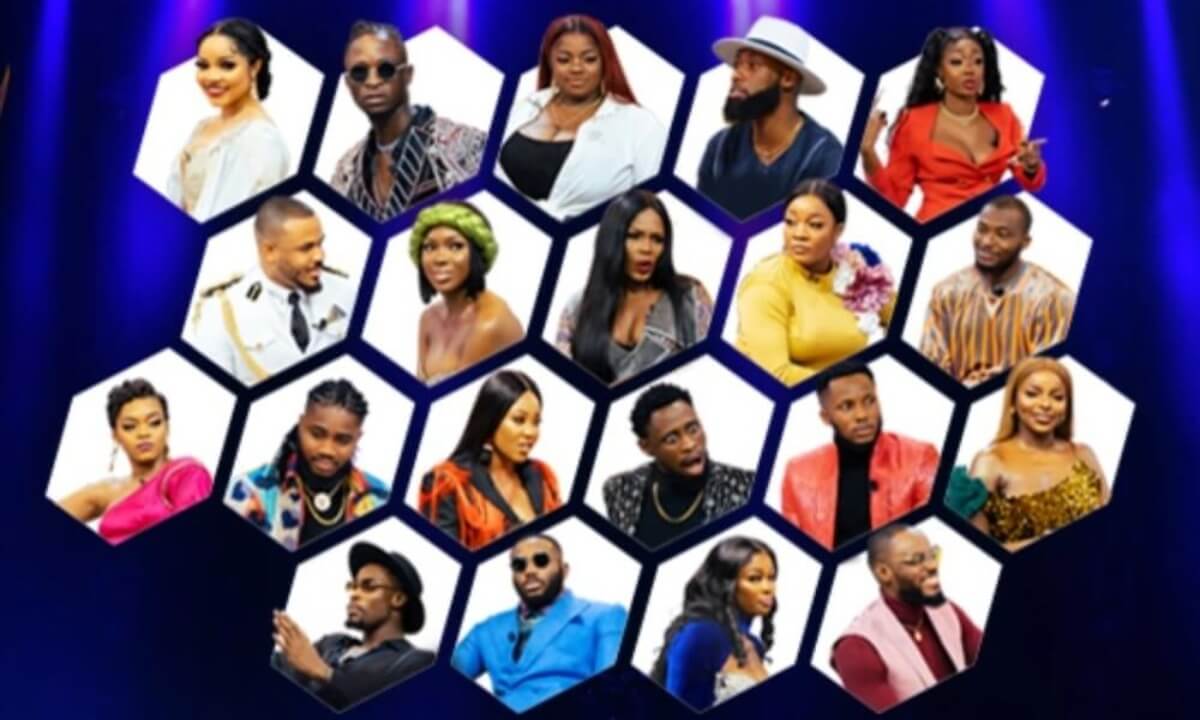 Since the conclusion of the show, it’s been a whirlwind of activities for Big Brother Naija 2020 housemates, the housemates have been graced with numerous endorsement deals, Advert/Commercial roles, Movie roles among many other opportunities that come with being an overnight BBNaija celebrity.

Some of the Big Brother Naija Lockdown housemates have since adjusted well to the life of a celebrity but let’s take a look at what the ex-housemates have been up to.

Starting with Big Brother Naija Lockdown Winner; winning the show was a life-changing experience for the Ogun state born singer. Laycon has been into a lot of things after the show ranging from releasing his music albums and becoming a special adviser to the Ogun state government.

He has gone from being an unknown artist to a chart-topping musician. He has also told the story of his life through the lens of a different reality show, his own show dedicated to just him “I’m Laycon”.

Anyone who is part of the big brother show automatically becomes a winner, souring in his career as a marine engineer, not only that, he’s still killing it as Lord baelish.

Brighto has been in the entertainment featuring in movies but however, he is taking Certificate examinations so as to become a professional marine engineer which is his long term dream.

Featuring in the show has thought Dorathy to motivate other women with her kind of physique. She has also been able to expand her logistics company which grew tremendous since leaving the show.

Dorathy left with a new resolve: Drink lots of water and make loads of money. She realizes how much she has inspired millions of women with bodies like hers. Her lingerie brand has come to life and has helped women realize that they can look good be whole and confident.

Eric goes hard every day at the gym, he puts in the work and does something that his future self will thank him for.

After the Big Brother Naija show, his career as a fitness trainer has become successful. No doubt the show has been of immense importance to achieving his dreams.

The self acclaimed boss lady, Ka3na though spending just two weeks in the show, it played a major impact in her fashion line.

When she’s not on our screens giving us premium content, she’s busy running her fashion line the Ka3na Empire and many other businesses.

He is Kiddwaya and for a living, he lives. Big Brother Naija was the ultimate cruise and has opened him up to tons of new experiences.

His business networks have expanded and as the king of sealing deals, he is constantly connecting people. The billionaire son lives his life to the fullest.

From cooking in the BBNaija house to launching her cooking brand was a dream she never thought possible.

Launching Luciana’s grill has been a dream come true for her and she finds the satisfaction on the faces of her customer’s so lifting.

Lilo has learnt to do the right things since leaving the show. She has featured in different movie roles.

With the opportunities the show presented, she has also been able to open a cafe that serves healthy meal which is based off her obsession with looking good.

From becoming the senior special assistant to the Bayelsa State government, she has learnt to support the girl child in all ways she can. She has an excellent acting career.

There’s also a saying that a woman can conquer the world with the right pair of shoes, this inspired her to start her own shoe company. Big Brother Naija has definitely given Nengi incredible exposure and put her on the world stage.

Right from the Big Brother Naija show, Neo had dreams of being a model and an actor; fast forward to almost a year after the show and neo is now a model and gets paid to add his signature spies to brands.

The show gave him the platform to achieving his dreams. He’s now a well-known model with lots of brand asking for his signatory in their products.

Despite her disqualification from the show, Big Brother Naija has definitely given Erica incredible exposure and put her on the world stage.

After the show, he got into his dream of becoming a sports analyst and co-host for football shows. Each week he gets listeners to rewind with him on radio and also co-hosts a football show with some of the finest people on Supersports

He’s currently the ambassador to Juventus academy in Nigeria. He also has lots of brand deals/endorsement to his name.

For praise it’s not just dancing neither is it just movement, it’s storytelling and painting pictures using a blank canvas of his body.

His clientele has increased after the Big Brother Naija show and dancing has grown beyond just a passion.

Businesswoman and entrepreneur Kaisha is fully focused on her skincare brand: Kaisha Luxury Skincare line. Apart from her personal brand, she also has lots of brand deals/endorsement to her name.

Amidst brand ambassador duties for various brands, he’s a fashionista of excellence and love to dress well for a living.

His skills in hairdressing while in the BBNaija house led him to establish his saloon and beauty parlour.

We all need a place to call home and this is why Tochi has made it his goal in life as a real estate developer to put his clients in the home of their dreams.

After the Show, there is never a dull day as many people are buying homes from him now and remain thankful for the show.

Tolani baj’s vlogging gives her an opportunity to express herself and share her journey with her followers.

She also runs a logistics and delivery service company, talk about putting in the work and getting paid while at it.

Trikytee focused on developing his photography skills, armed with his camera he dares to see the world from a unique perspective and his art helps him to share that outlook with the rest of the world.

After the show, he focused on becoming an actor and a producer and wish to bring more contents to TV screens.

She is constantly writing and recording songs as she can’t wait to bombard the radio waves with all she’s been working on. Big Brother Naija show was an incredible platform to the next level for her.

After the Show, Vee got focused on constantly writing and recording songs. She’s also hosting television shows and can proudly call herself an actor. Her goal is to be the best that she can be.

Being a mother is one of Wathoni’s proudest achievements and after the Big Brother Naija show she started this journey of educating people on parenting.

She has written her first book “101 parenting” and also hosts a vlog where she talks everything parenthood.