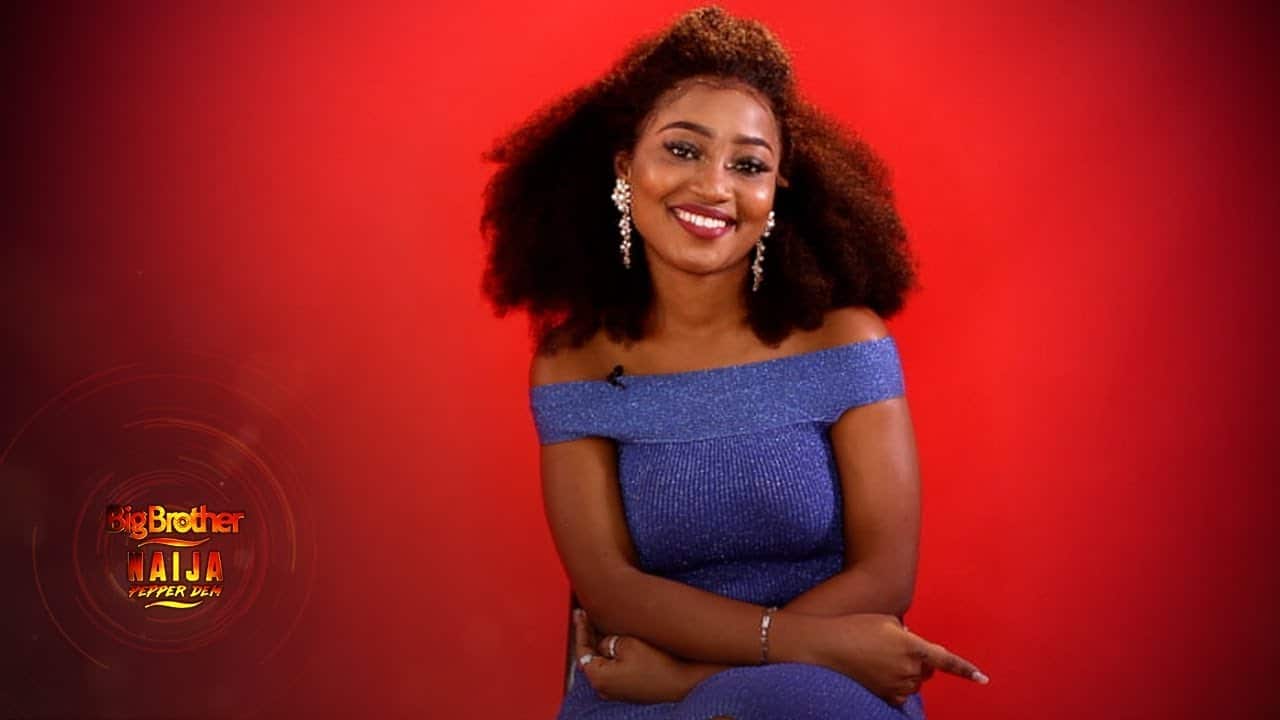 In this week bbnaija head of house challenge, big brother decided to test the housemate’s vocabulary strength. In five minutes, the Housemates were required to spell as many words as possible and the Housemate with the most correctly spelled words will become the Head of House.

As easy as this sounds, they were strict rules for them to follow. They were only allowed to pick a single tile on each trip and if anyone was caught cheating, the Housemate was disqualified. Also, housemates were to avoid spelling proper nouns and repeating a word.

For picking multiple tiles, Mike, Tacha, Diane, and Venita were disqualified. Mercy also got her last word invalidated as she spelt it after the buzzer went off.

Big Brother Naija Housemate, Esther emerged the winner of week 8 Head of House challenge for the ‘Pepper dem’ edition of the BBNaija reality Tv Show after a long spelling battle in the final round against Elozonam.

As Head of House, Esther has won the Immunity privilege for this week, 250 Bet9ja Coins and the Head of House Bedroom privilege which she chose to share with Frodd.

Her team, Cruisetopia which comprises of Mike, Diane, Jackye, Gedoni, Seyi, Mercy and Venita also got a reward of 20 Bet9ja Coins each.

Stay tuned to us for more updates and check back for the list of bbnaija week 8 nominated housemates.