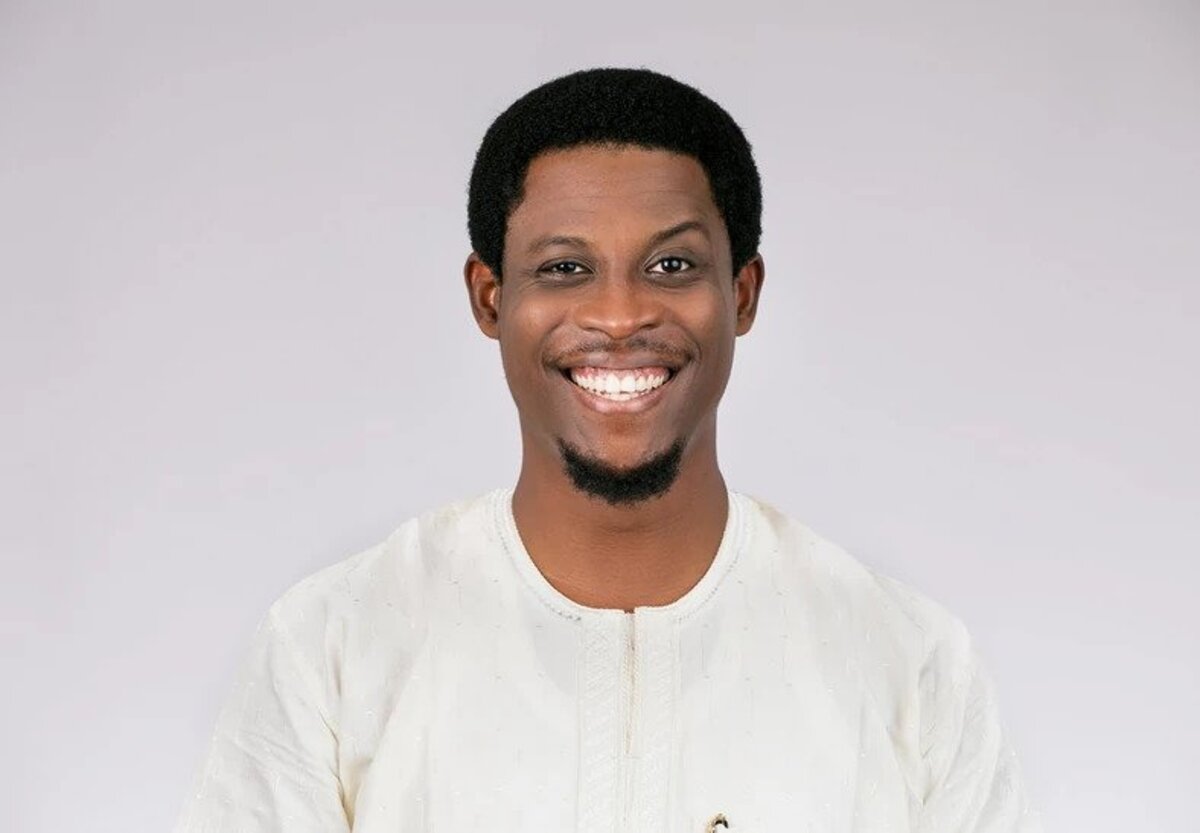 Big Brother Naija Head of House Week 13 – This week’s head of house challenge was a fiercely contested one as the winner of this week’s challenge will automatically get a straight ticket to the final.

Mercy was the first housemate to clinch a spot in the finale after using her bet9ja coins to buy immunity privilege last week.

Frodd also secured a place in the final after winning bbnaija ultimate veto power game of chance; he also gets to nominate 5 housemates of his choice up for possible eviction this week.

The remaining housemates who are yet to secure a place in the finale (Diane, Elozonam, Seyi , Tacha, Cindy, Mike, Omashola and Ike) had no other choice than to bring on their A-game in order not to be at the mercy of Frodd.

At the end of the game, Seyi was victorious and thus emerge the winner of bbnaija head of house challenge week 13

In the 1st round of the challenge, housemates required to each pick a position on the starting line and walk to the end of the arena.

Elozonam, Omashola, Cindy, Tacha and Seyi qualified for the second round. In this second round, housemate were provided with a table containing two buckets with one half-filled with chin-chin.

Housemates were required to count chin-chin in their pocket to the other bucket within the provided time. The housemate with the number closest to the accurate number wins.

The closest to the accurate number 3090 was Seyi’s 4750 and he emerged big brother naija head of house week 13.

As Head of House, Seyi has won the Immunity privilege for this week, 250 Bet9ja Coins and the Head of House Bedroom privilege which he chose to share with nobody.

His team, Team Enigma which comprises of Diane, Cindy, Ike, Mercy, Mike and Elozonam will also get a bonus reward of Bet9ja Coins.