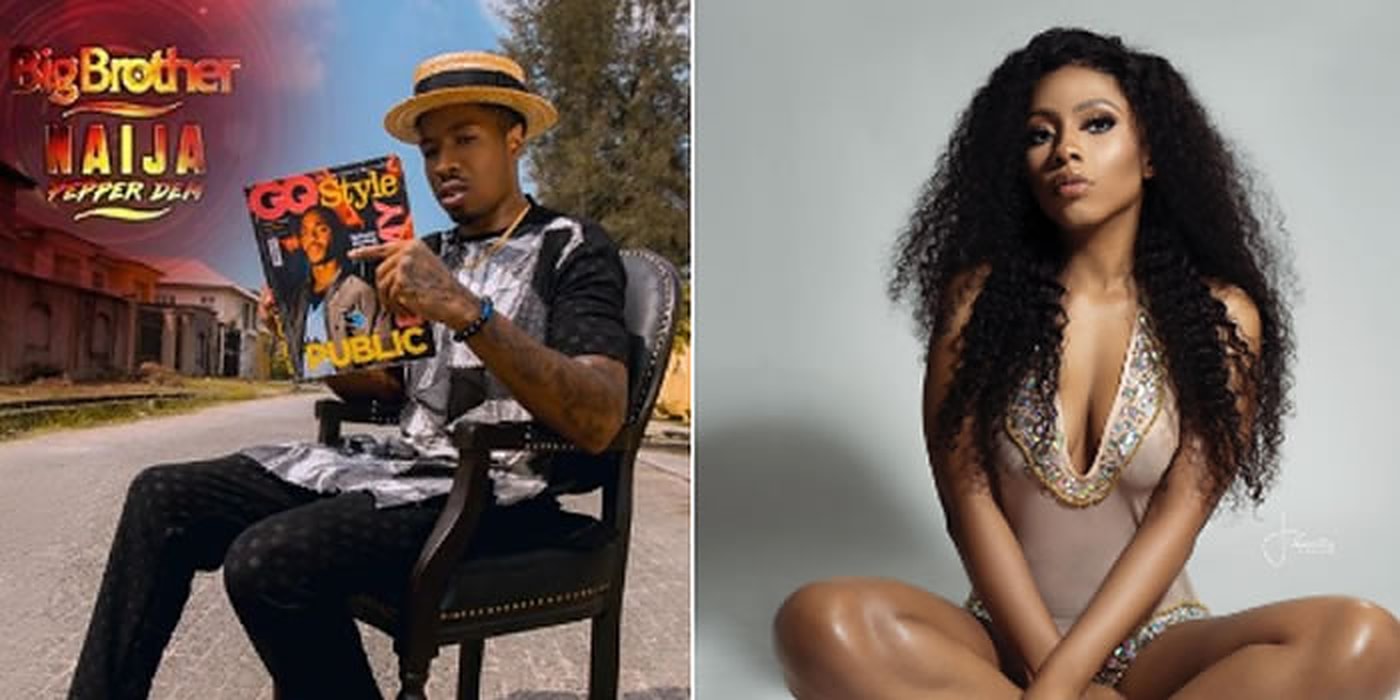 Read on to find out how Mercy and Ike won big brother naija head of house week 10 challenge and what’s at stake.

The housemates were required to throw a ping pong ball into a cup of water placed on a table few meters away from them. Diane, Frodd were disqualified in the first stage.

Elozonam, Omashola, Mercy and Ike proceeded to the 3rd round after Khafi, Tacha, Seyi, Cindy, Mike and Venita were disqualified in round 2.

Elozonam, Mercy and Ike proceeded to the 4th round.

After a long fierce battle, last 2 standing housemates were Mercy and Ike, so big brother decided to present an offer to the remaining two housemates and they accepted to be joint head of house for week 10.

Bbnaija Head of House for this Week – Big Brother Naija Housemate, Mercy and Ike emerged the winner of week 10 Head of House challenge for the ‘Pepper dem’ edition of the BBNaija reality Tv Show after beating out Elozonam in the final round.

As Joint Head of House,  Ike but not Mercy will be immune to nomination this week. They also got rewarded with 250 bet9ja coins each.

Their team, Team Enigma which comprises of Cindy, Diane, Elozonam, Mike and Seyi will also get a bonus reward of Bet9ja Coins.