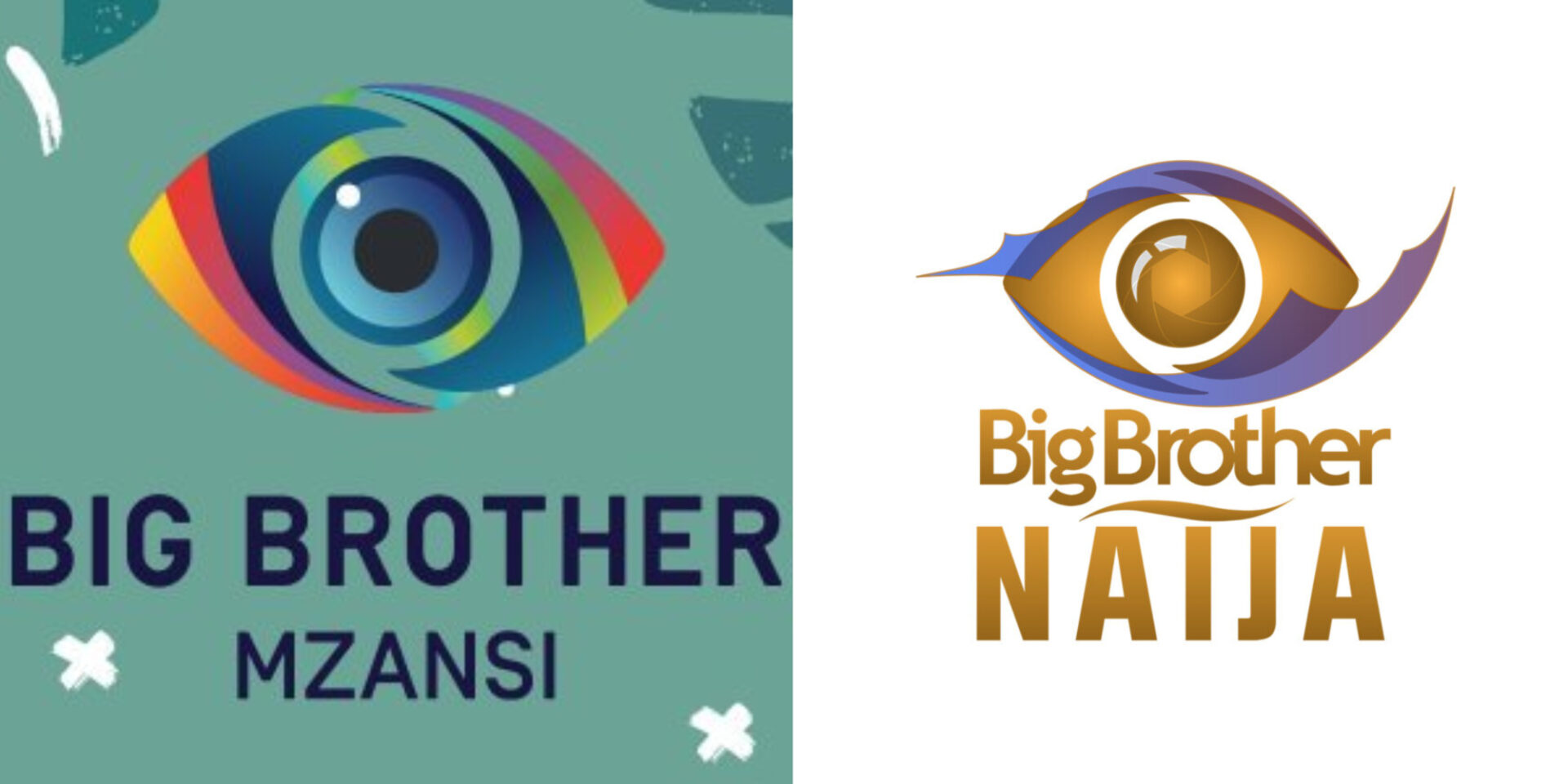 This was made public at the MCShowcase2022 by the Multichoice CEO John Ugbe who announced the new season of Big Brother coming next year.

Between 2003 and 2014, M-Net produced nine seasons of Big Brother Africa for DStv subscribers in addition to the Nigerian and South African versions.

During that time, there were ten additional winners, though it is unclear if those ten people are also potentially being considered for an invitation to return for Big Brother Face-Off.

Read More: “You Can’t Intimidate Me”- Tacha Furious After Experiencing Racism in Dubai