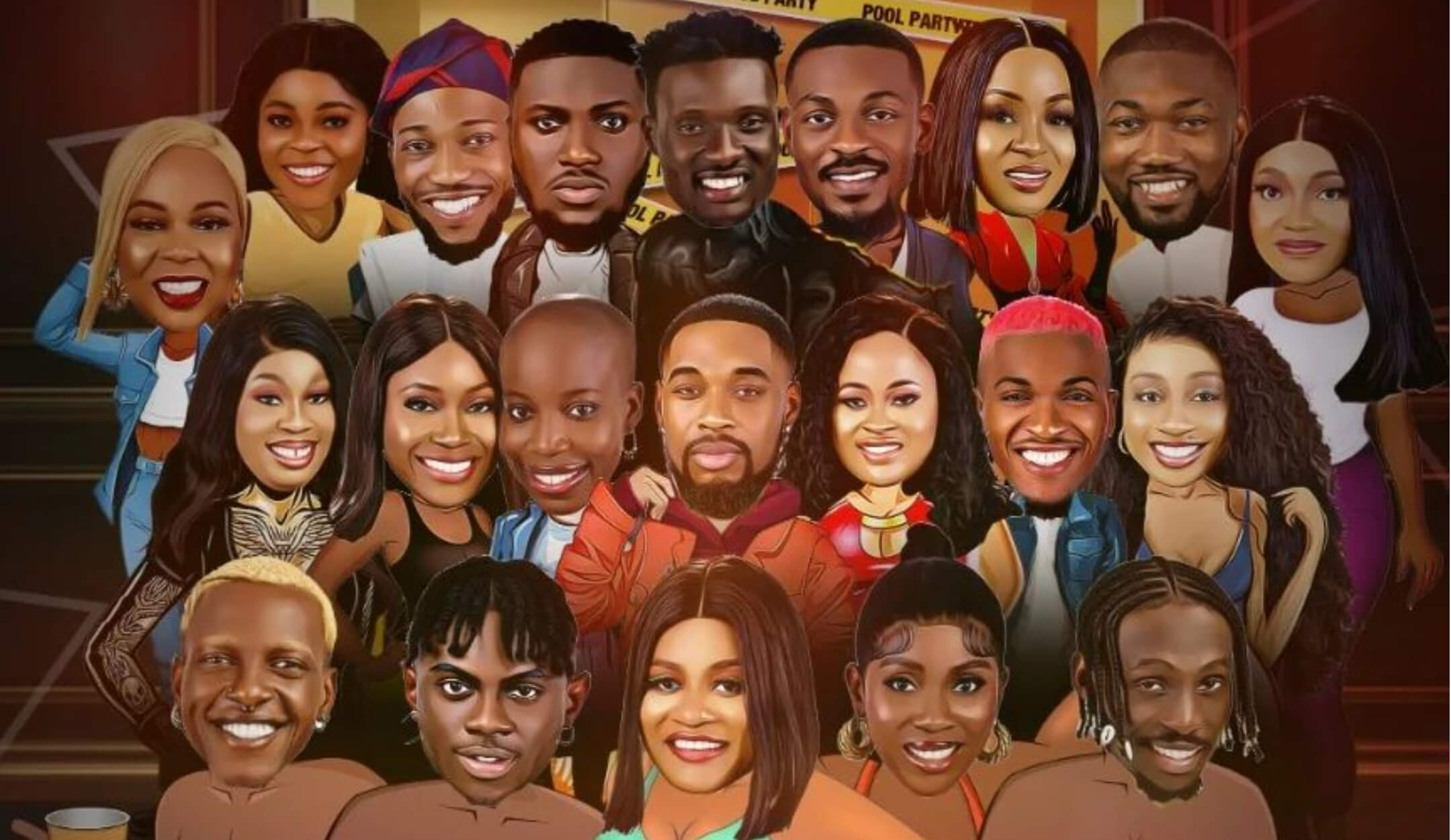 before the live nomination show, Dotun emerged the winner of Big Brother Naija week 6 head of house challenge and at such gains immunity from nomination this week.

Big Brother Naija Week 6 Head of House – The housemates were called into the diary room by big brother to nominate two housemates who they would like to see get evicted immediately.

Below is a breakdown of how BBNaija Week 6 live nomination went and who the housemates nominated.