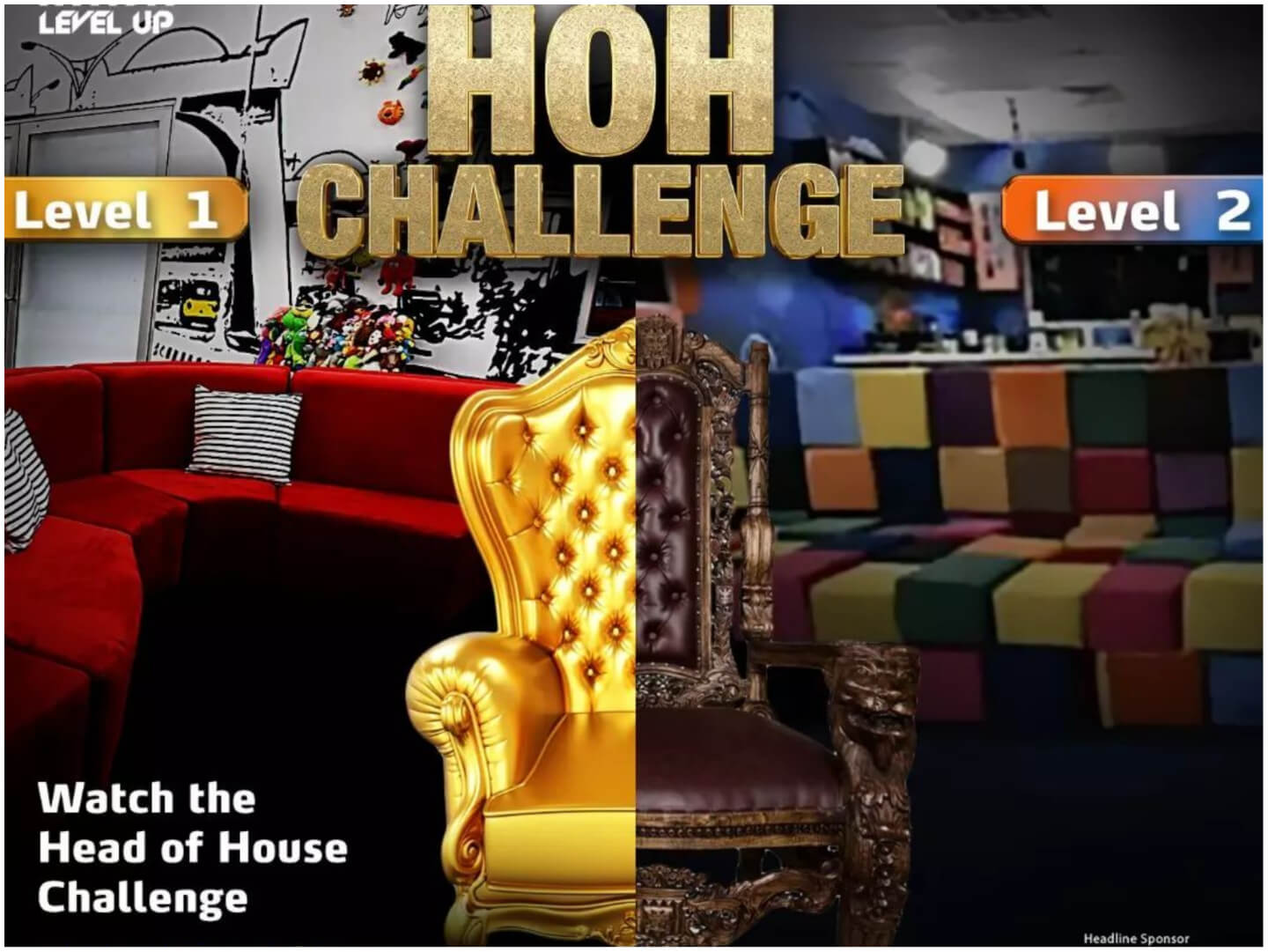 The Big Brother Naija Season 7 Housemates gathered at the arena this evening to perform the first challenge of season 7 which is the Head of House Challenge.

The housemates from Level 1 and Level 2 met for the first time at the arena to compete for immunity and also the title of “First Big Brother Naija Season 7 Head of House“. Privileges of winning the head of house challenge include bragging right as the first head of house of the season, immunity from eviction this week and also immunity for their respective level housemates.

According to Big Brother, the housemates with the worst performance in the had of house challenge will be rewarded with the title “tail of the house” which comes with some responsibilities.

For putting up the worst performance, Bella was announced Big Brother Naija 2022 Week 1 Tail of the House.