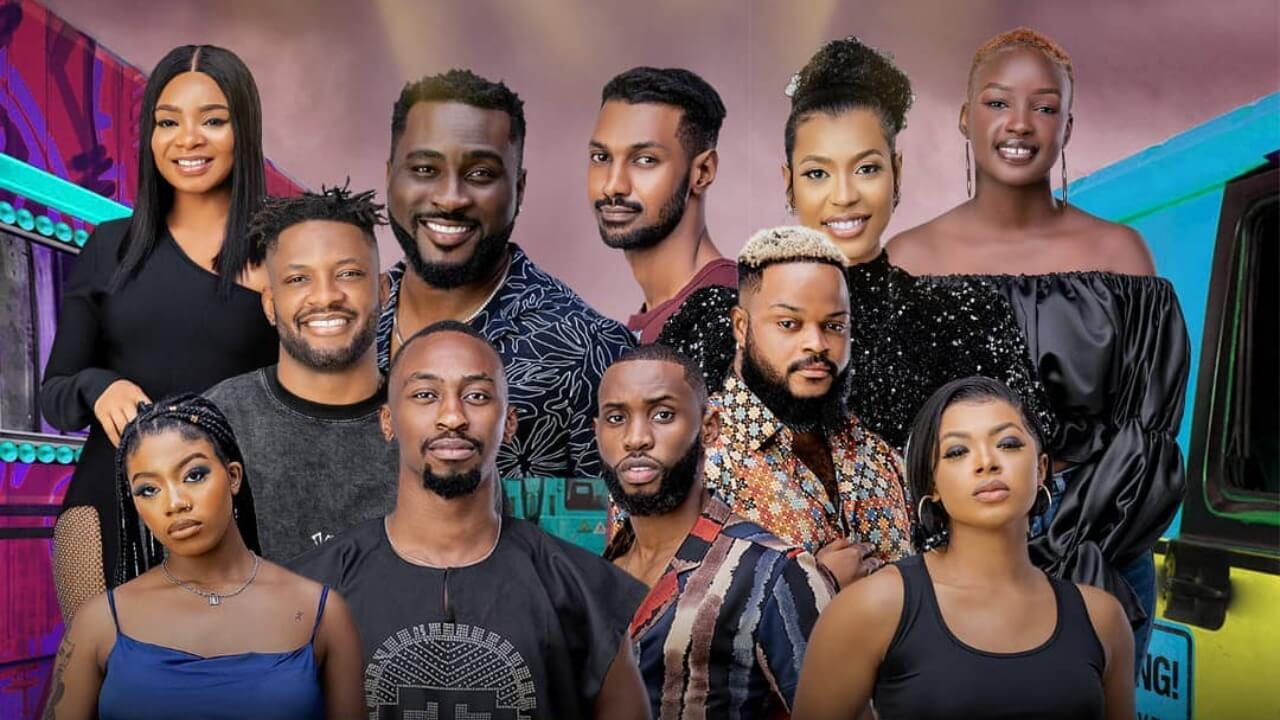 The incumbent head of house Emmanuel was not allowed to participate in tonight’s head of house challenge and was instead given the task of moderating the game.

The winner of tonight’s game will be crowned as Head of House for Week 8 and automatically gain immunity from possible eviction this week plus exclusive access to the Head of House Lounge for the week.

The second runner up will become the veto power holder and get the opportunity to save one of the housemates up for eviction and replace him/her with another housemate.

The Housemates were each given 60 seconds to complete the task. Whitemoney emerged as the winner of Big Brother Naija Week 8 Head of House Challenge after finishing the task with the highest point.

Congratulations to Whitemoney. He has now won immunity for the week and the Head of House title. He chose Queen as Deputy Head of House while Nini emerged as the first runner-up and BBNaija week 8 veto power holder.