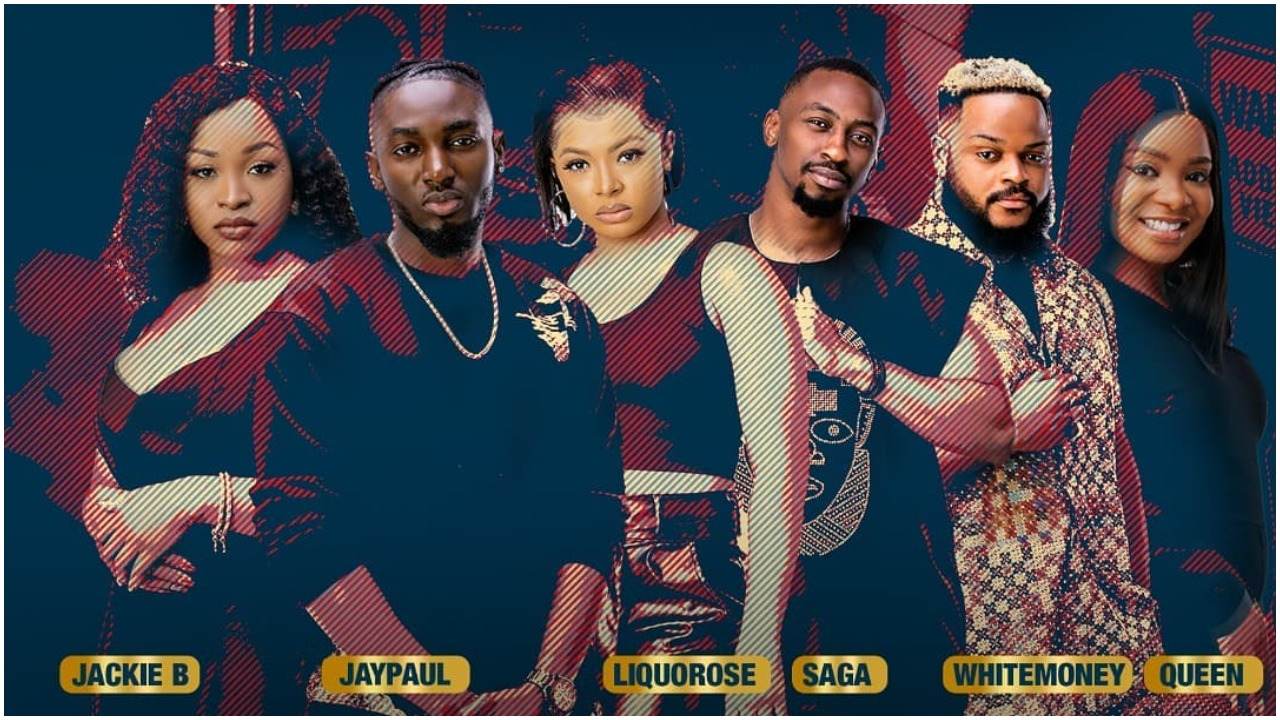 This week, seven Big Brother Naija Season 6 Housemates are up for possible eviction and one or more will be evicted today. With a total of 17 housemates left in the house, the competition and race to winning the grand prize of N90 million don’t come any easier.

This week saw the introduction of yet another twist to the nomination process – The separation of the head of house and veto power privileges.

Emmanuel emerged as this week’s head of house which automatically gave him immunity from nomination while Pere emerged as the Veto power holder which allows him to perform a save and replace on any of the nominated housemates.

After the nomination process, the seven housemates with the highest nominations were Whitemoney, Saga, Liquorose, Saskay, Jackie B, Jaypaul and Pere. The veto power was called into play and the veto power holder Pere was asked to save and replace one housemate of his choice. Pere saved himself and put up Queen for possible eviction.

The seven BBNaija Shine Ya Eye Housemates up for possible eviction in week 7 of Big Brother Naija Season 6 are:

After surviving for fifty days, Jaypaul’s time in the Big Brother House has come to an end. We can all agree that he was an awesome competitor, and it’s worth taking this time to review his journey in Biggie’s House.

Jackie B had a lot of fun moments in the #BBNaija House. Let’s check her journey out here. On Jackie B’s last day, we take a look at her fifty days in Big Brother’s House from “brokeness” to being proud of herself.