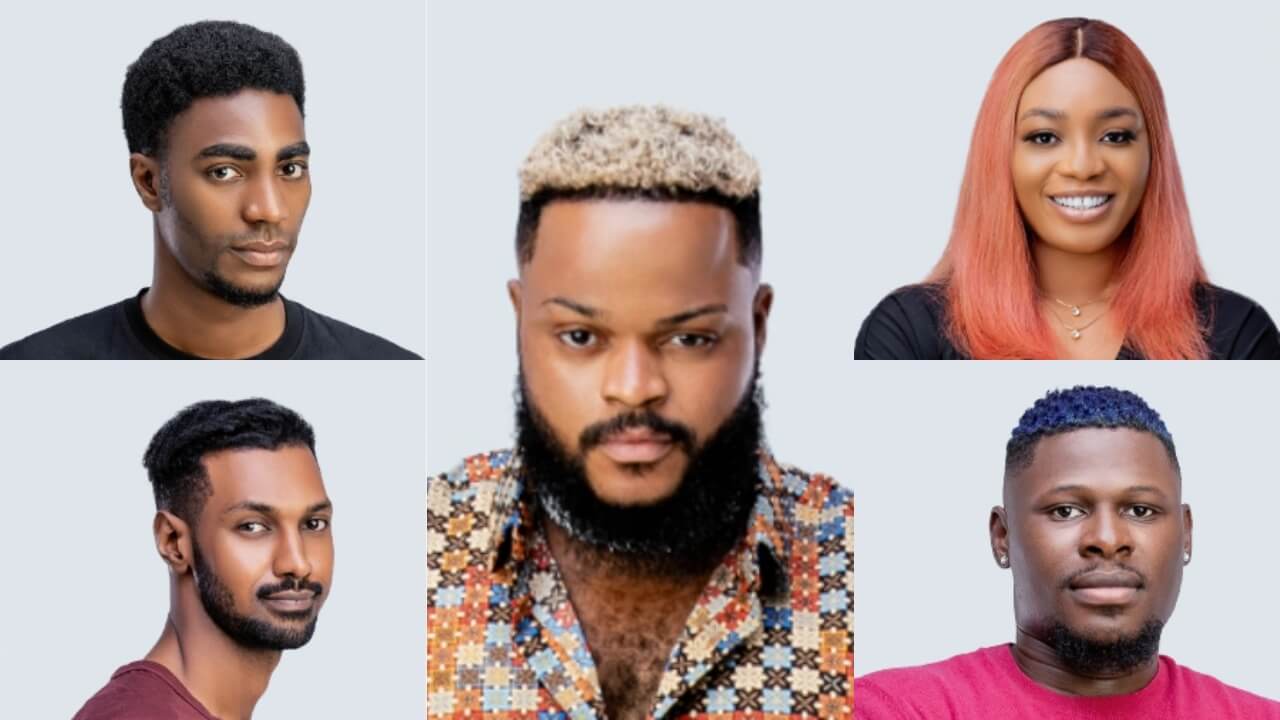 After the wildcard twist in week 1 with Maria & Pere automatically becoming real housemates, they were also given exclusive nomination privilege.

The two housemates were asked to nominate any four housemates except for the head of house (Boma) and fellow ex-wildcard housemate Pere.

BBNaija Week 2 Head of House Boma and also the current Veto power holder was called upon to Save and replace one housemate of his choice. Boma saved Jaypaul and replaced him with Yousef.

The Final 5 Big Brother Naija Season 6 Housemates up for eviction are:

Yerins becomes the first housemate to be evicted from Big Brother Naija Season 6. The polymath’s diverse set of skills wasn’t enough to keep him off the chopping block.

Here is how Yerins has spent his time in the House.

Niyi becomes the second housemate to be evicted from Big brother Naija Season 6. Niyi seemed to have a smile for everyone, but it wasn’t enough to keep him from being nominated. Take a look at some of the highlights from his short time in the House.

The third eviction of the night is Beatrice. After her attempt to derail the House’s hunt for the Wildcards, Beatrice first found herself Nominated, then Evicted. This is how she played the game.

BBNaija Voting Result: Here’s how you all voted for your favourite housemate.