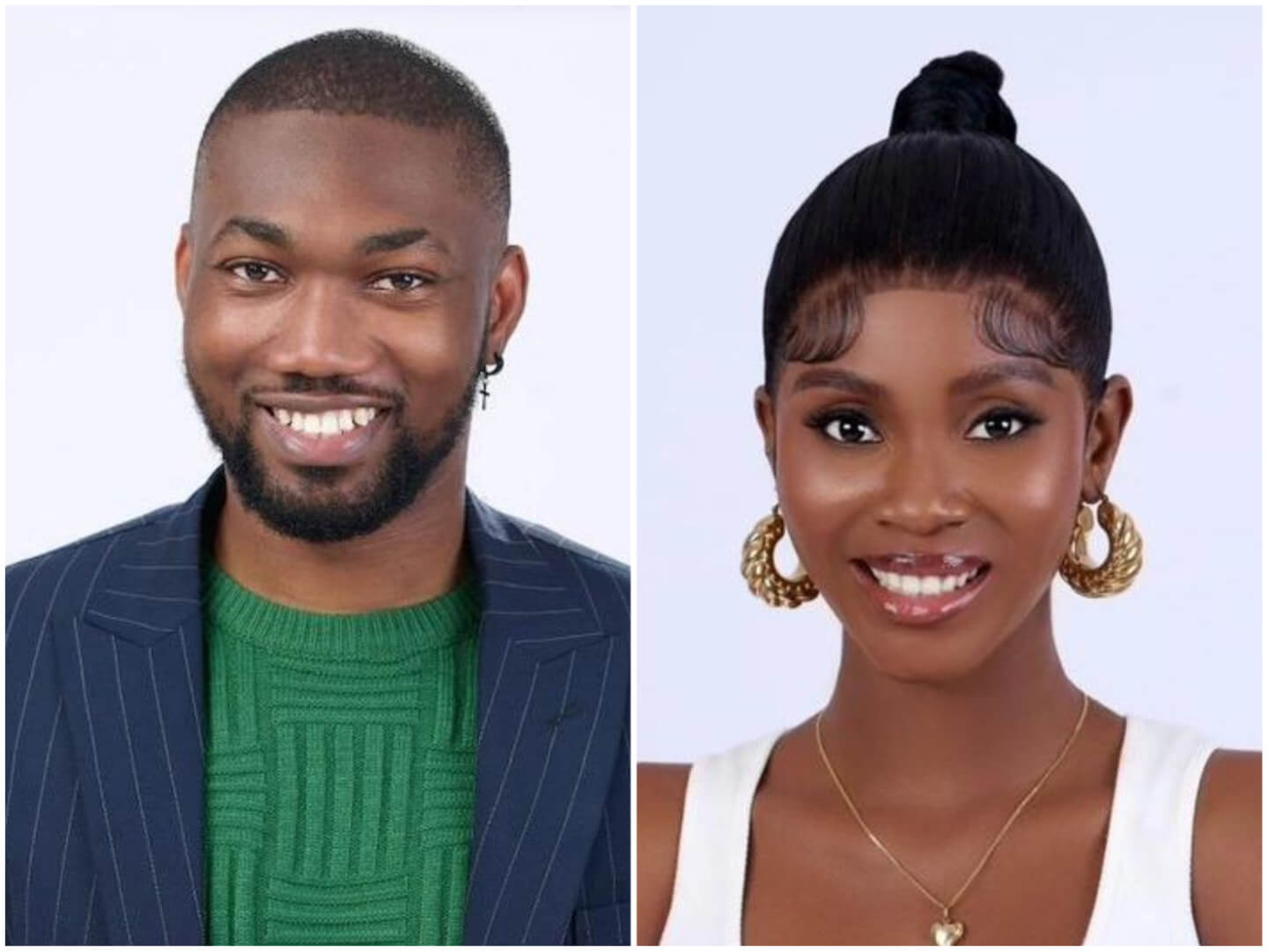 Big Brother Naija season 7 which kicked off with 24 housemates via a double launch premiere on the 23rd and 24th of July 2022 has seen the introduction of two new fake housemates.

The two new big brother naija season 7 housemates were introduced on July 31st during the Sunday live eviction show. The new housemates Deji and Modella will be joining up with Level 1 and level 2 housemates respectively taking the total number of housemates to 26.

This new twist by Big brother is all in an effort to spice up the game. Who knows what more tricks big brother has up his sleeves? Let’s get to meet the new fake housemates:

Meet Big Brother Naija Season 7 Housemate Ayodeji or as he prefers to be called “Deji”. He is a lover and a handyman. He thinks his physical attributes draw people to him.

Meet Big Brother Naija Season 7 Housemate, Modella. She is a content queen who plans to bring the vibes to Biggie’s House.

Big Brother Naija Season 7 is about to ‘Level Up’

As fake housemates, Deji and Modella will keep the original housemates on their toes. The coming days may throw more light on their roles and of course more twists to the game.

The first week of Big Brother Naija season 7 comes to an end today and we’ve seen some major romance, twists to the game, and most importantly the drama.

According to the show host – Ebuka Obi-Uchendu, Nomination kicks off right after Monday’s Head of House game as the vacation is officially over for the housemates.