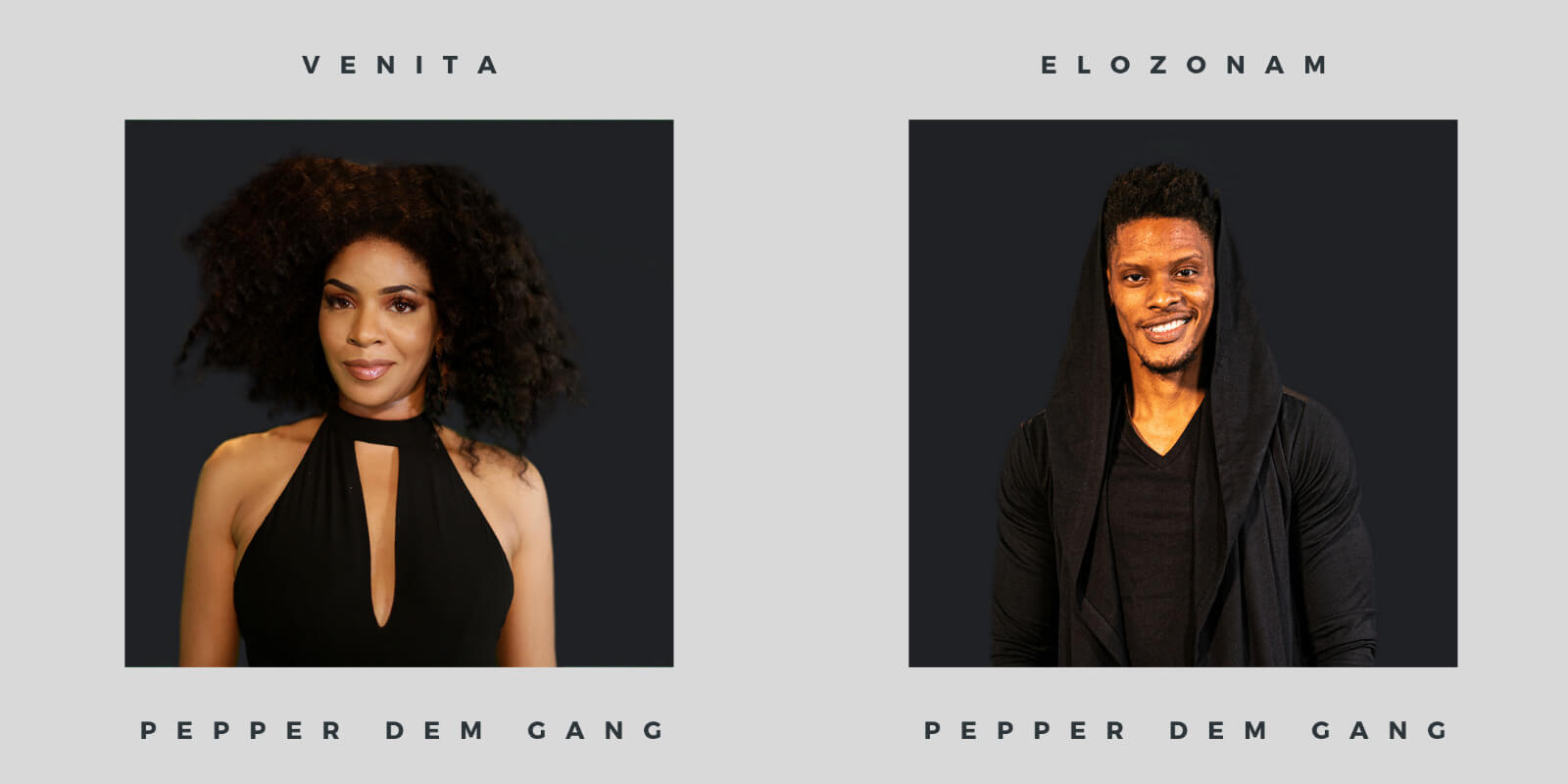 The addition of these two new housemates now makes the total number of contestants at 16, after Nelson and Thelma were both evicted from the big brother naija house the previous week.

Venita, Age 32, is one of the new Housemate. The actress describes her personality as big and promises to bring a blend of confusion, fun, drama and heat to the Pepper Dem House. She hails from Delta State and has 2 Children.

Elozonam is the second bbnaija pepper dem Housemate and he describes himself as very goofy and playful and plans to bring that side of him to the big brother naija house.

With the addition of these 2 new bbnaija housemates, do you think the house will remain the same again,? Share your view with us in the comment section below