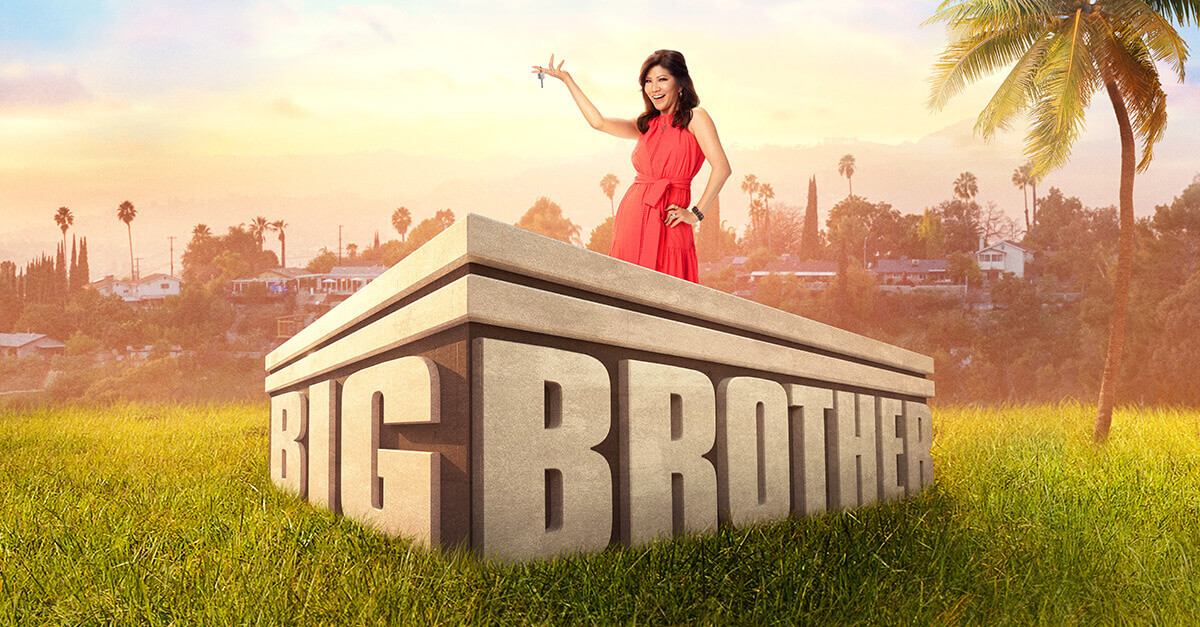 During the finale for season 23, CBS confirmed that Big Brother will be back for its 24th season. Host Julie Chen Moonves confirmed the statement on air during the episode.

This summer, big brother will feature a group of contestants who will be living in a house together while being constantly filmed and having no communication with the outside world as they compete to win the grand prize of $750,000. Second-place prize is $75,000 and America’s Favorite Houseguest will go home with a $50,000 prize.

Big Brother host Julie Chen Moonves has confirmed that this new season will be mind-blowing and viewers should “expect the unexpected,”. Taking of expectations, you should brace up for an exciting new houseguest, extreme weekly challenges, close-quarters conspiring and game-shaking powers players.

We’re only 3 weeks away from the premiere of #BB24 and we can’t wait to jump in! See you on July 6th!🤩🏝️ pic.twitter.com/mg2KmvszrH

When is Big Brother 24 premiere date?

Big Brother 24 will premiere on Wednesday, July 6 at 8/7c with a special 90-minute live move-in episode, followed by the regular routine of Thursdays at 9 PM and Wednesdays and Sundays at 8 PM. Julie Chen Moonves returns as host, and Paramount+ subscribers can catch “all the action” on the Live Feeds.

What nights does Big Brother 24 air?

Like previous editions, Big Brother 24 will be aired on Sunday, Wednesday and Thursday nights. All episodes will be at 8 p.m. ET/PT.

When is the Big Brother 24 finale?

In announcing their fall schedule, CBS revealed that Big Brother 24 would conclude with a 2-hour finale on September 25, 2022, making it the shortest season of Big Brother US since BB14 in 2012

Where can I watch Big Brother 24 Live Move-in?

Although currently unknown, CBS promises a “season full of new and unique twists and turns to challenge the houseguests.”

Will there be returning ex-houseguests?

No, Big Brother 24 will feature an all-new houseguest.

Additional details about the upcoming seasons of Big Brother 24 will be announced soon.