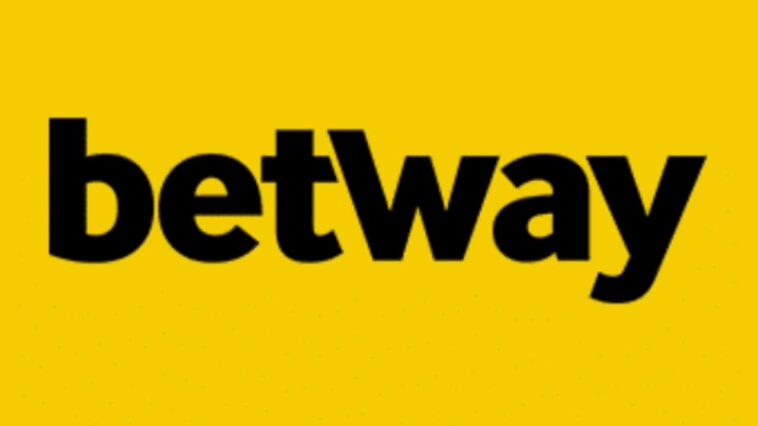 Malta-based gambling company, Betway Group has been announced as the lead sponsor of the forthcoming season of the “Big Brother Naija” reality tv show.

Betway takes over from Bet9ja, who was the headline sponsor of Big Brother Naija Season 4.

KC Gaming popularly referred to as Bet9ja were the official sponsor of the 2019 edition of Big Brother Naija Show having paid the sum of ₦1.08 billion ($5 million) for the sponsorship deal.

For this year’s lead sponsorship title, betway is alleged to have paid the sum of ($1 million to $1.5 million). Despite the crash in the lead sponsorship price tag, the company was said to have declined the offer of first right of refusal for obvious and prevailing reasons.

“Betway is excited to be a part of Big Brother Naija season five. The collaboration with Big Brother Naija presents us with the opportunity to engage and connect with Nigerians through our amazing range of sports betting and online games. We believe our offerings will bring added excitement to both the contestants and the viewers at home”

The Betway Group is an international online gambling company with a number of brands including Betway Sportsbook, Betway Casino, Betway Vegas, Betway Bingo and Betway Poker 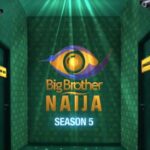