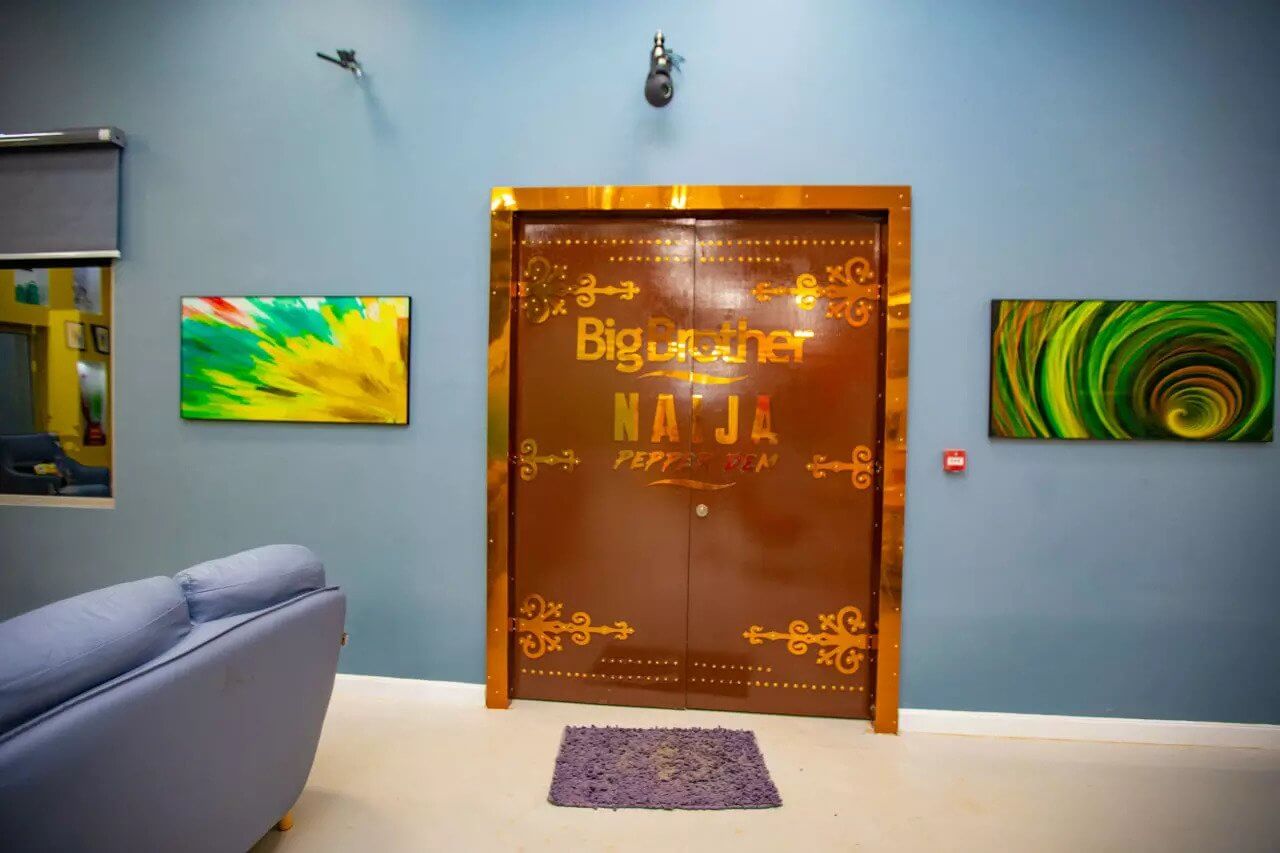 Big Brother Naija season 4 saw the introduction of a new virtual currency Bet9ja Coins. So let’s get to know what these bet9ja coins are and what they’re meant for.

According to big brother, bet9ja coins will be awarded during special challenges as a reward for individual outstanding performances. Currently, there are five different types of bet9ja coins, each with a different value and biggie have advised housemates to hunt for these coins throughout the season.

Let’s take a look at some of the values attached to bet9jacoins and what housemates can use it for. Big brother has also introduced a unique shopping cart where Bet9ja Coins may be traded for privileges.