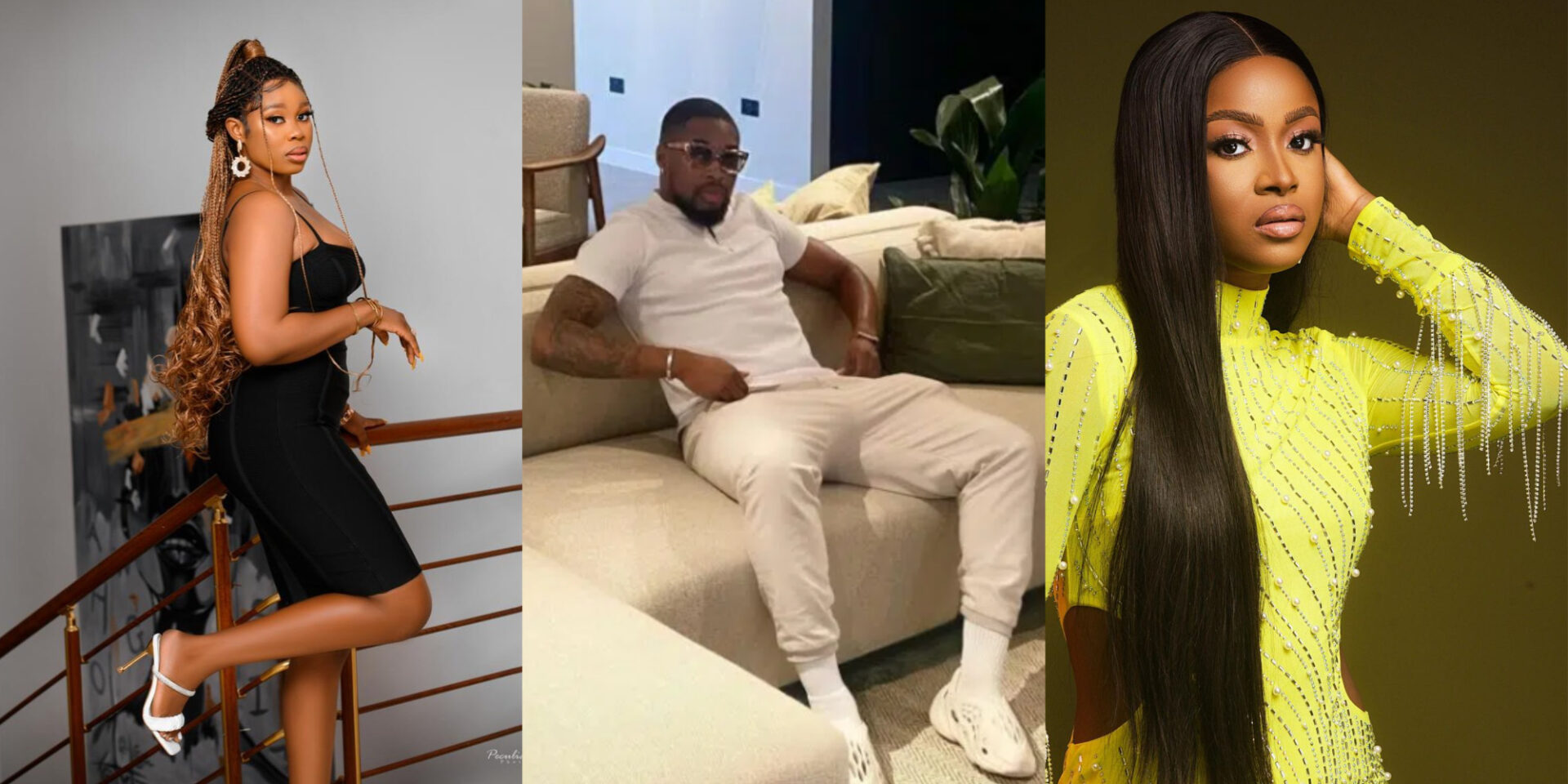 Bella and Sheggz get a strike each and Big Brother warns Racheal. Following the altercation from a few days earlier, Biggie has served Bella, Sheggz, and Racheal separately.

Recall that a few days ago, during a fight among the Big Brother Naija housemates, Bella nearly spilled rice all over Racheal.

The drama was approved by the show’s producers since Bella and Sheggz, also known as Mr. and Mrs. Ikoyi, each received a strike, while Big Brother issued a warning to Racheal.

Even while there are still occasional fights within the home, the residents appear to be adjusting to the rules since violators go unpunished.