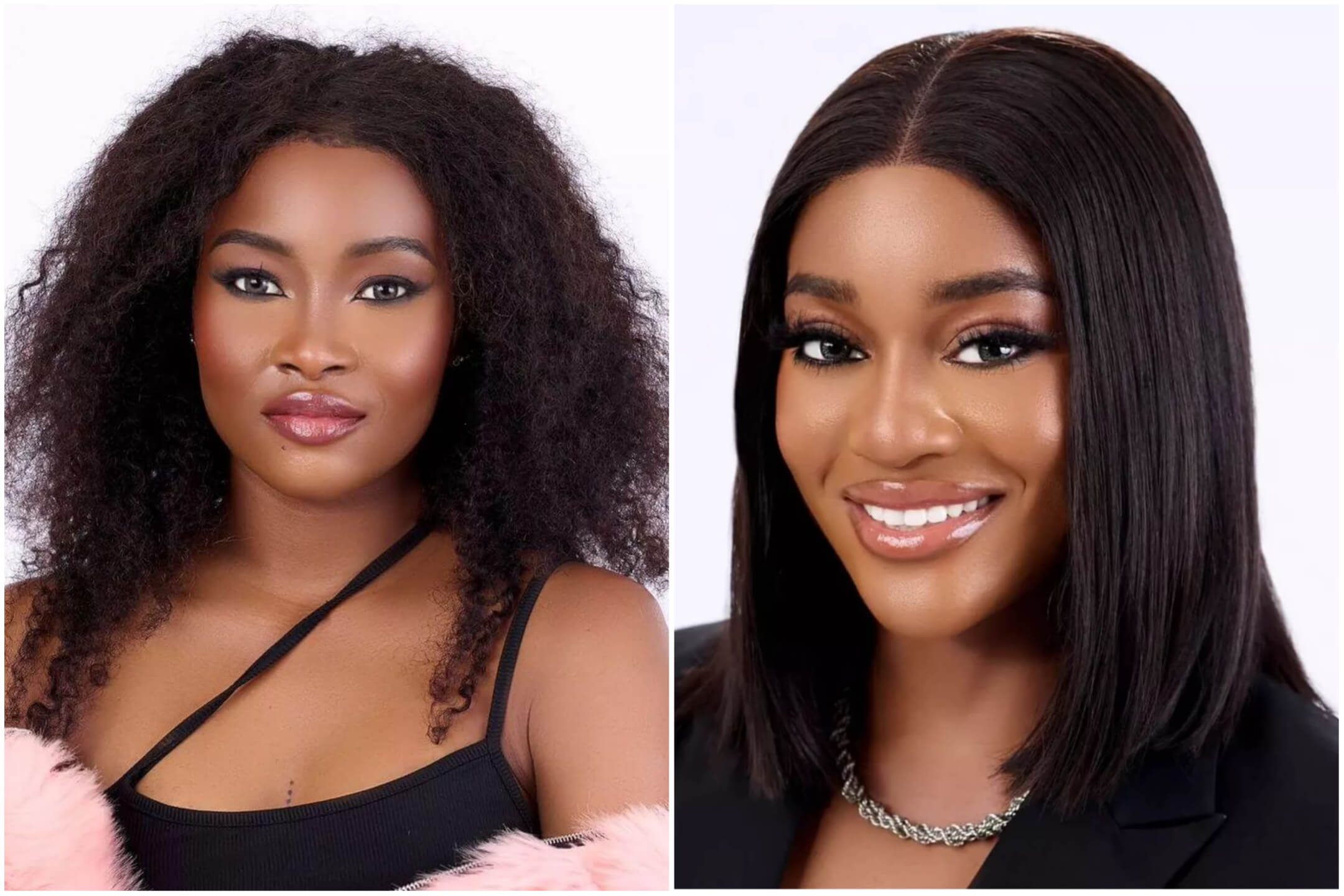 The ladies’ rift began hours after the housemates’ Saturday night party. Beauty had expressed her disappointment to Groovy, accusing him of dancing with someone “Chomzy” she has beef with during the party.

Recall that BBN.NG had earlier reported that Beauty confronted Groovy about how he greeted Chomzy during the Friday night’s arena game. It may appear the 24-year-old ex-beauty queen “Beauty Tukura” have trust issues and doesn’t want to see his love interestGroovy with, level 1 housemate – Chomzy.

Amid Beauty’s rant, Ilebaye urged Beauty to calm down as she was taking things too far and she (Beauty) transferred aggression toward her and yanked off Ilebaye’s wig and talked straight at her face which caused other housemates to intervene.

Cyph told Beauty to keep calm, but Amaka advised against it. This prompted Beauty to walk up to Ilebaye, sitting at the dining table, and knock off her wig while threatening to do worse.

The former Miss Nigeria was later summoned by Biggie due to her aggressive approach and she may have earned herself the first strike of the season but the details are yet to known.

Bryann was also not spared from the altercation as Beauty went for him for interfering. While alcohol arguably might have played a part in Beauty’s actions tonight, the Queen is fast becoming notorious for getting caught in brief or lengthy exchanges with fellow housemates.

Check out some reactions: