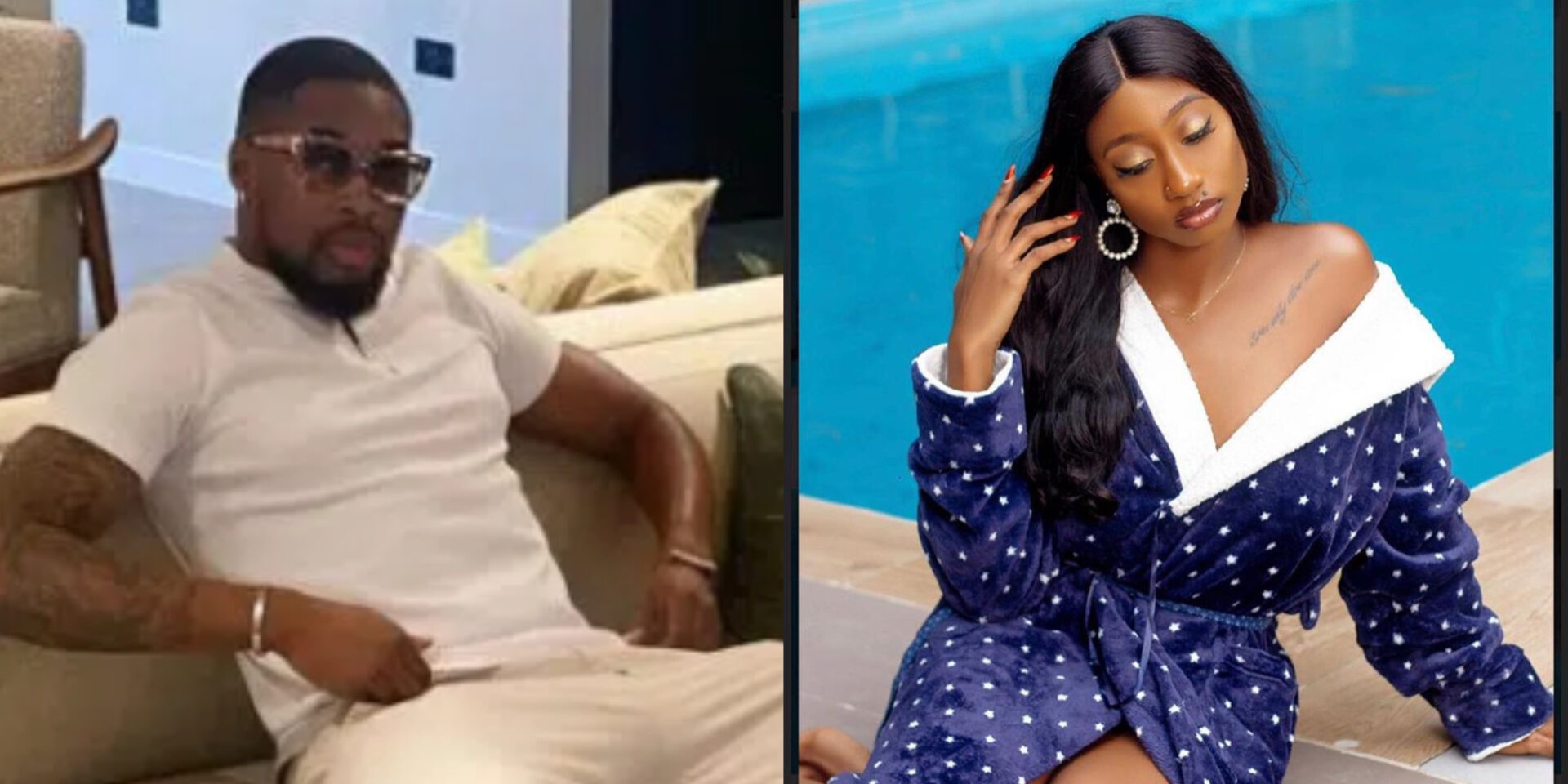 “You lack the character to win the show” — Doyin tells Sheggz bluntly. Doyin, a fellow housemate, advises Sheggz, a colleague, on the qualities of the BBNaija season 7 show’s perfect housemate.

Doyin, Bella, and Sheggz discussed who would make the best winner to represent the Big Brother Show this year in a talk.

Sheggz, on the other hand, experienced the shock of his life after claiming to be the most qualified applicant.

“I think you will carry the brand but you will go against the character that they want to make.

Sheggz seems like a decent person to me. She is also polite, but I prefer people that have character.

In my opinion, he still doesn’t fully grasp the situation. I consider him a buddy, but I have my doubts about him. At the end of the day, nobody is flawless,” she said plainly, adding that she wasn’t being patronizing.

Sheggz, on the other hand, didn’t take offense; instead, he agreed with Doyin’s assertion and added that he has multiple personalities.