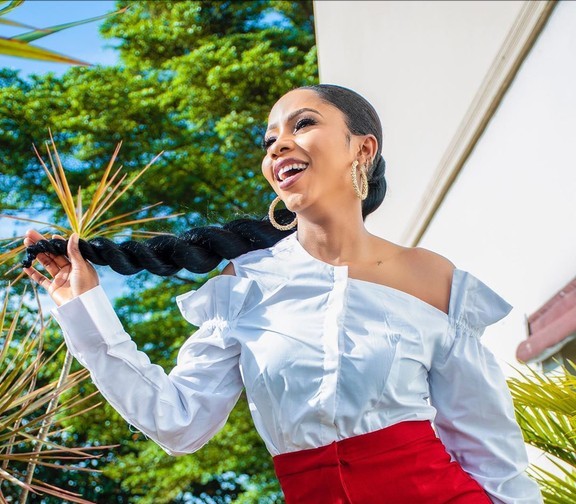 Winner of the 2019 Big Brother Naija Pepper dem, Mercy Eke, has made a u-turn on previous reports which claim she will be giving ₦1 million each to her fellow top final seven housemates.

Mercy in a new interview, disclosed that she does not intend to follow the footstep of former Big Brother Africa winner in sharing her ₦35 million prize money with any of her fellow ex-housemates.

Recall reports which said that the winner of the 2010 Big Brother Africa season three winner,  Uti Nwachukwu, revealed that he gave $5,000 each from his prize money to three of the top five housemates.

Mercy, however, says she wouldn’t try to do such a thing with her money despite report claims she said she’d do so.

When asked if she was going to do what Uti Nwachukwu did,