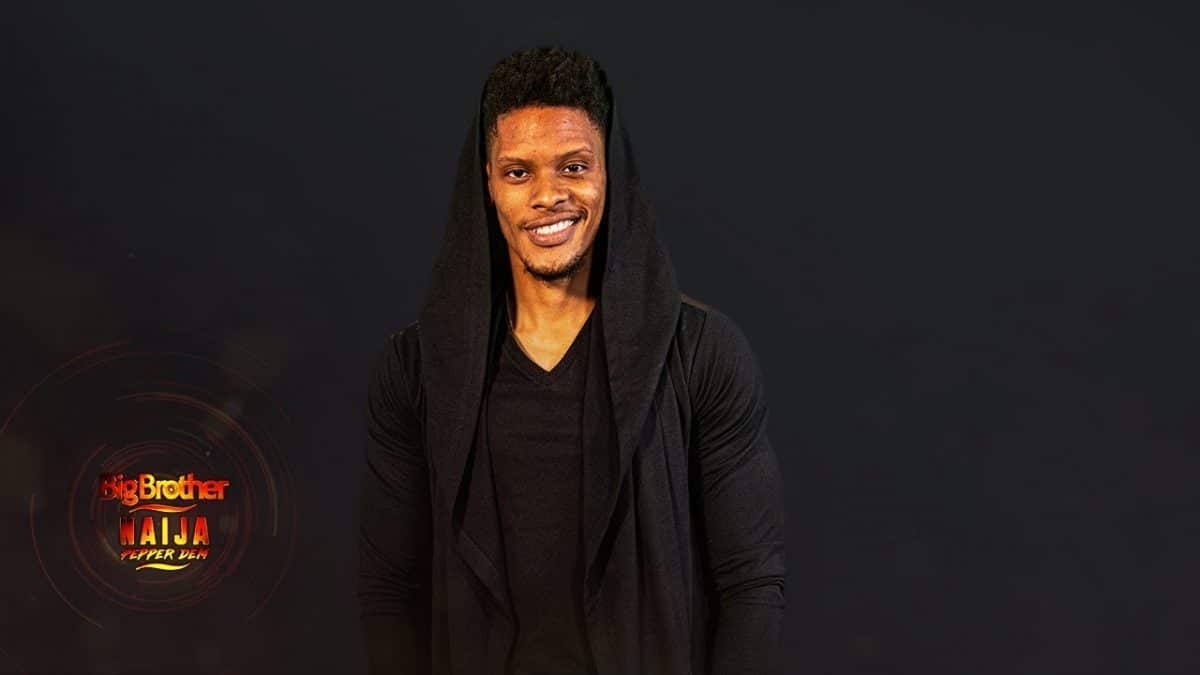 Elozonam won this week’s Veto Power Game of Chance having luckily fetched the Veto Power Holder badge from the gooey filled buckets provided for the Task.

Elozonam will now have the power to save and replace himself or any other nominated housemate from possible eviction.

Elozonam also won for himself 100 Bet9ja coins as well as the privilege of wearing the Veto Power badge for the entire week.

Recall that last week, Diane who won week 7 Veto Power game of chance opted to save Sir Dee from possible eviction and replace him with Joe who has now been evicted alongside Enkay during week 7 live eviction show

Who do you think Elozonam will save this week? Share your views in the comment section below